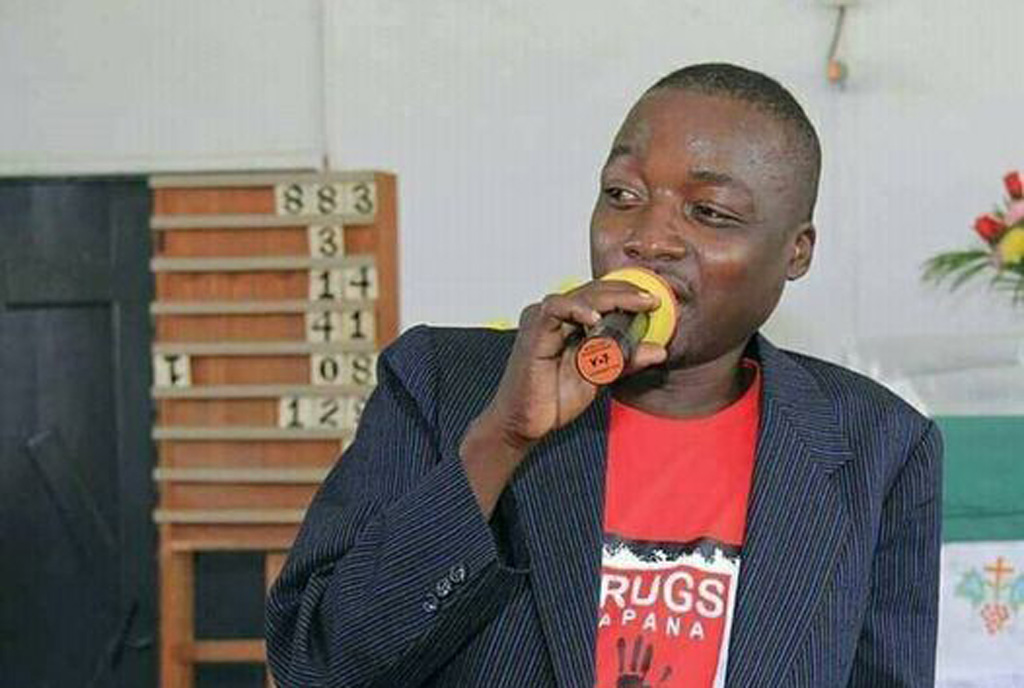 It was said that the artiste had battled depression and substance abuse sometime back but was later able to overcome all that. Napoleon is going to be buried in Mbarara City Bwizibwera -Rutoma Kashari North County tomorrow.

According to his old friend David Jako Waluluka, Napoleon was a Jinja-Njeru based MC/ Raggamuffin who released ‘songs’ off dubs, tracks, or instrumentals of other international artistes’ songs.

“With my song then ‘Tombawala‘ that I recorded with Messe B Nikolas being an underground club banger, we crossed paths with Napoleon when I toured Mbiko’s then hit spot Club, Owens and later Jinja Dam waters,” Jako recalls.

He next heard of Napoleon when he had matured and learnt how to ‘cover’ a whole stage.

“Fast forward and only then the best producer in the country Steve Jean knows how, they met and recrafted ‘ More Money ‘ into a cross over Uganda entertainment anthem. Trust me, Napoleon had arrived. The guy I had thought was just a Jinja wannabe singer, was now a Star plying that famous Buganda Road flat where Steve had his base, being cruised in Celica rides.”

Destined for greater things, Napoleon started a habit of partaking in alcohol and unbranded cigarettes which haunted him but the disciplinarian in Steve Jean discarded his once cherished talent due to those two vices.

Napoleon’s music stardom and talent then went on a long hauled sojourn never to resurface.