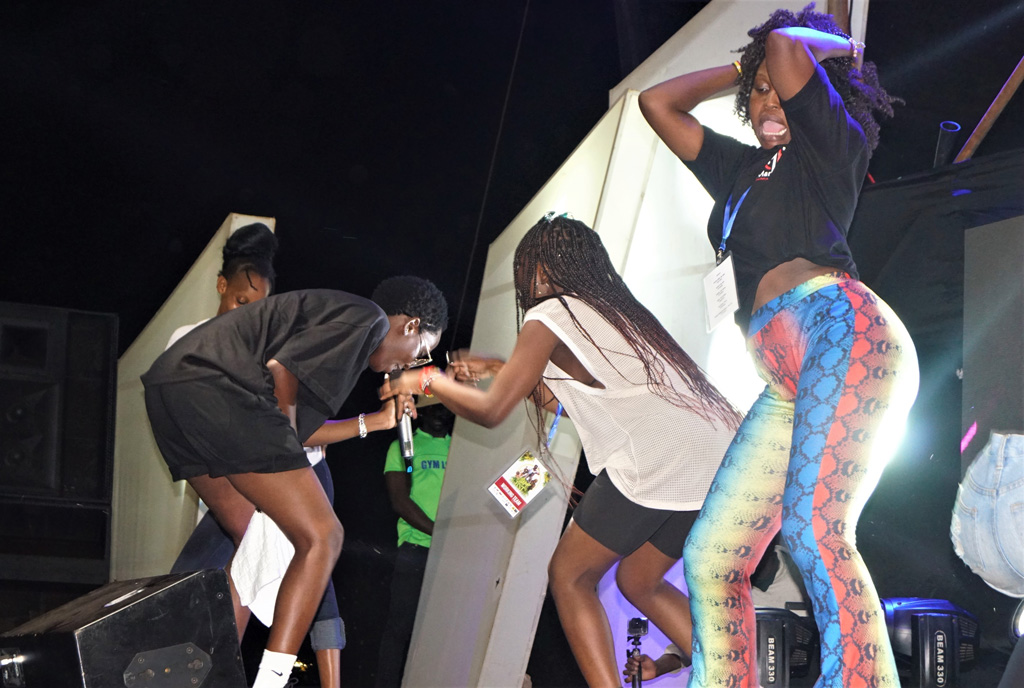 There were quite several events that happened last Saturday around Kampala including a rugby game at Kyadondo rugby grounds and a football match at the Startimes grounds Lugogo.

Both venues are right next to Zoe grounds where the first edition of Jam fest happened. Speak of luck because the games ended right before the musical festival kicked off. This helped the fest given that most people who left the games went there to watch their favorite artistes perform, jam to music by several deejays and perhaps wait on the heavy jam to cool down.

Themed ‘ Powering dreams of the pandemic babies’ the first edition was to allow the creatives who broke out during the pandemic. From musicians, deejays to instrumentalists. This was their event.

Earlier in the day, the organizers got scared that the show might flop, having advertised that it was to start at 10am but by pm, just a handful of people had accessed the venue. But by 7pm, at least the event was safe from being a flop. 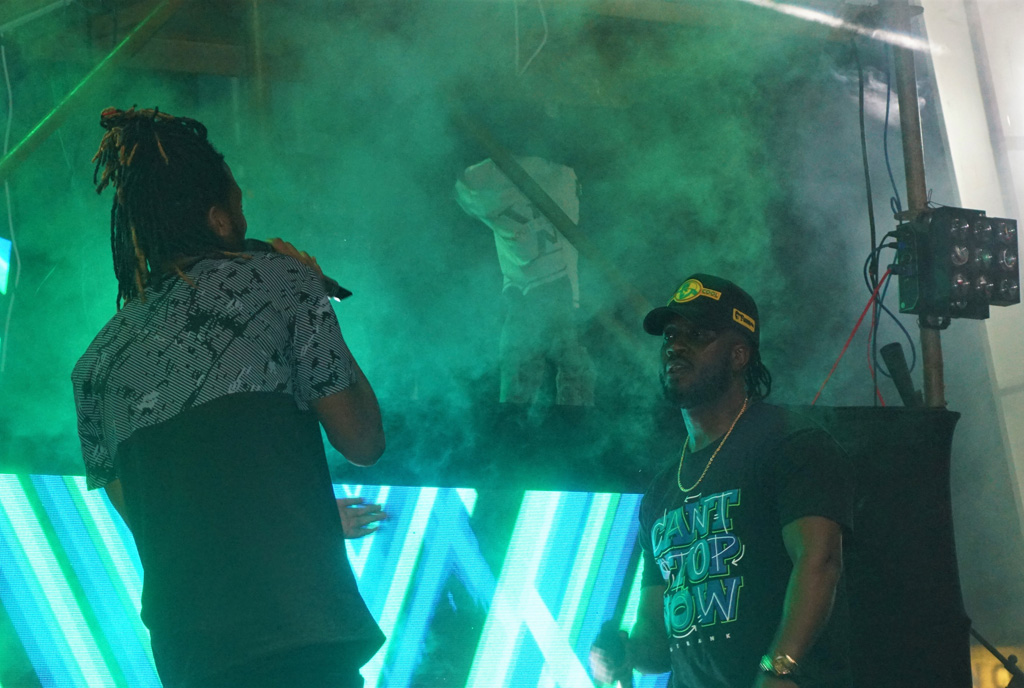 Deejays including Alisha, Kathy, Alza and Em among others made the audience busy with some Amapiano vibes during the day as people were walking in.

The VIP section was the busiest as revelers chit chartered and drank away their problems while down in the ordinary, people were involved in different activities including playing virtual games, making jokes, eating everything they set their eyes on and dancing.

Performances started a bit later on with Davis the Violinist setting the pace. His announcement didn’t get the reception it deserved but his departure had gotten everyone’s attention at the stage. He was so impressed with his Violin exhibition. He effortlessly played songs like Wale Wale, Oluvanyuma, Mr Eazy and Joe Boy’s Nobody, Peru and Love Nwantinti among others. 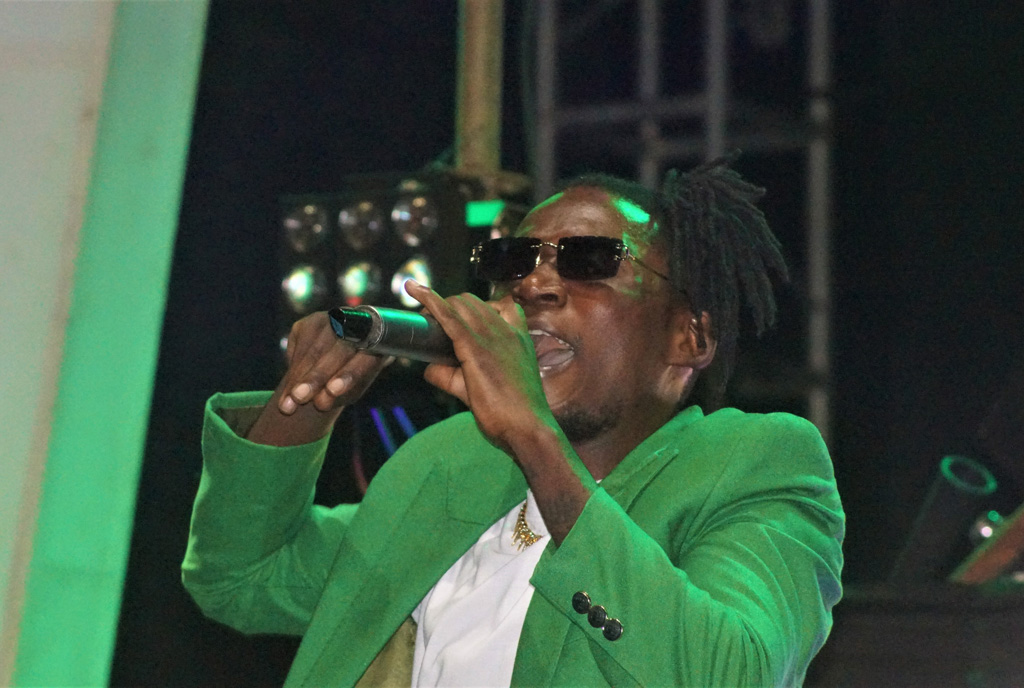 Now, all the attention was on the stage. The scattered crowd had all gathered by the stage and next were the DMC dancers before music performances kicked in. However, it was reggae and dance hall artistes Mark D Urban who first stood out. He tantalized the crowd with his ability to freestyle on any Dancehall instrumental, performing a couple of his already popular Tik Tok verses.

Sama Soujah too was impressive especially with his Akaama, Nterekera, Nonyi Byange and Njiira love his collaboration with Sheebah. The audience loved his energy. But mostly that he was a great vocalist in the same measure as a great lyricist.

After Sama Soja came Vyper ranking who also performed to equal measure, before Mudra D Viral hopped onto stage to take the crowd through another thrill with Muyayu, Gwe amanyi, Onkosa and Kimuli. 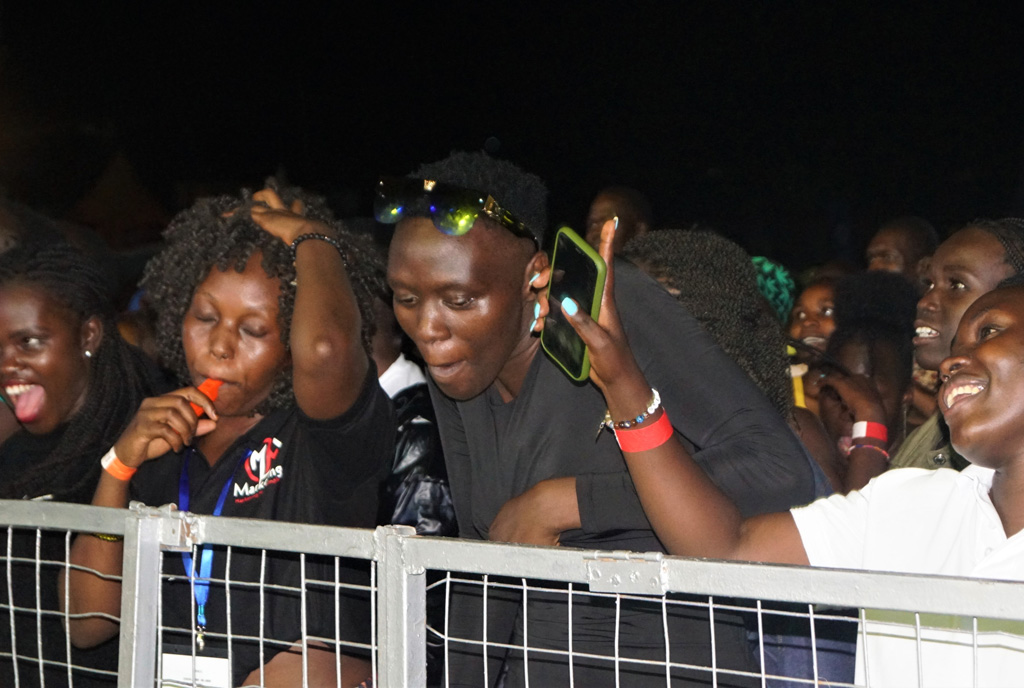 The surprise of the night was Allan Hendrick who was joined by his father Bebe Cool on stage to do his new release Boo. For many, it was the first time the two were singing together and despite the similarity in voice, the two complemented each other well while Zuena was in the audience filming the entire session.

Azawi was the last to come on stage and it was the best for last as she did mostly songs off her African music album including ache for you, slow dancing and my year among others.  Going by the crowd’s turn up, good organization and proper timing, the remaining two editions of jam fest might make it an event to look out for.