America's Got Talent star Nightbirde succumbs to cancer at 31 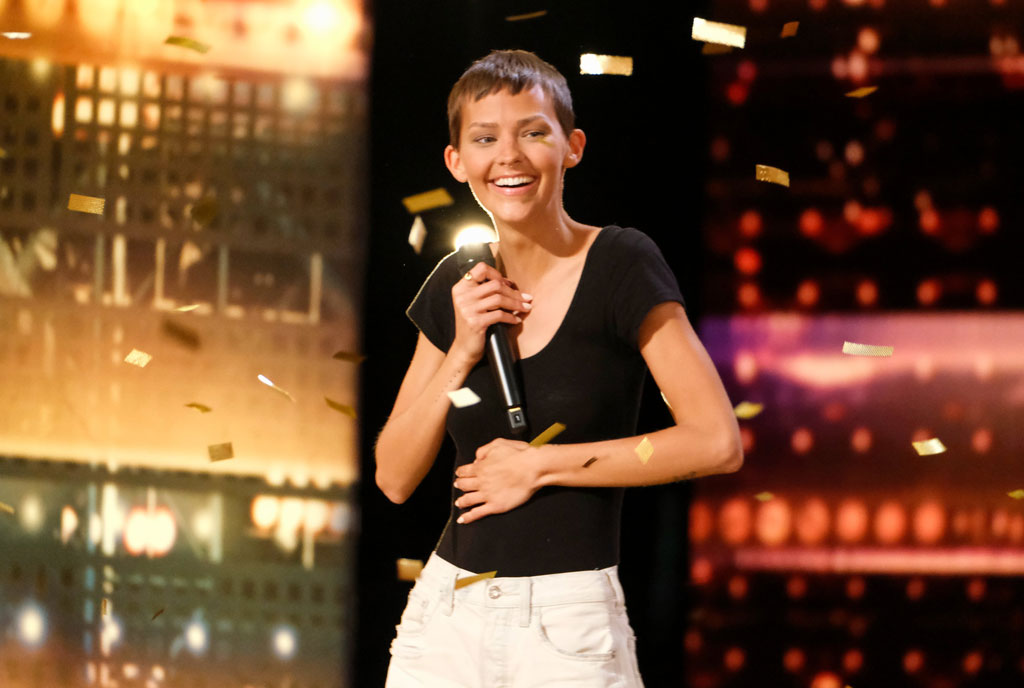 America’s Got Talent (AGT) star Jane ‘Nightbirde’ Marczewski who was Simon Cowell’s golden buzzer act has succumbed to cancer. She was 31.

“Your voice, your story, and your message touched millions. Nightbirde will always be a member of the AGT family. Rest In Peace, Jane,” AGT tweeted on Tuesday.

The American singer-songwriter, known professionally as Nightbirde, is said to have died on Sunday, February 20 while undergoing treatment for cancer.

After releasing two EPs and two singles, she received a Golden Buzzer at her audition on America’s Got Talent in 2021, but was unable to compete in the quarterfinals because of worsening health due to cancer.

Marczewski uploaded her first songs and gave her first live performance in 2011, while a student at Liberty. She released a three-song EP in 2012, called Lines, on which she sang and played acoustic guitar. In 2013, she released Ocean & Sky, a six-song EP that she funded on Kickstarter.

Remaining in Lynchburg, Virginia, after graduating, Marczewski was a popular performer locally. She returned to Ohio in 2014, and following her marriage, moved in 2015 to Nashville, Tennessee, where she later resumed performing under her married name, Jane Claudio, with her husband acting as her producer. Credited as Jane Marczewski-Claudio, she contributed music for the 2015 documentary film, Leonard Knight: A Man & His Mountain.

Nightbirde adopted her professional stage name based on a repeated dream: “It felt so poetic that these birds were singing as if it were morning, and yet there was no sign of it yet, and that’s what I want to embody.”

Her first single under that name was “Girl in a Bubble”, released in March 2019.

In April 2019, she opened for Tori Kelly at Liberty. In August 2020, following her second cancer diagnosis and remission, she released “It’s OK”.

Her style, a mix of folk and pop, evolved to become electropop.

In June 2021, she performed as Nightbirde during the 16th season auditions on America’s Got Talent. During her post-performance interview with the judges, she offered an inspirational statement: “You can’t wait until life isn’t hard anymore before you decide to be happy.”

She subsequently received a Golden Buzzer from Simon Cowell for her performance of her original song “It’s OK”. The song became No. 1 on iTunes and No. 2 trending on YouTube.

In August 2021, before she could compete in the show’s quarterfinal round, Marczewski withdrew from the competition because of worsening health. Cowell encouraged her not to return to the competition, saying “you [Marczewski] don’t need the stress right now.”

Shortly after her death, Terry Crews expressed his condolences on Instagram: ““We are saddened to learn about @_nightbirde’s Passing. Our Condolences goes to her Closest Family & Friends in such of This difficult time. We Love you, Nightbirde.”

Marczewski was married to musician Jeremy Claudio. The couple separated in 2020, after which she moved from Nashville to Long Beach, California.

She was diagnosed with breast cancer in 2017, and declared cancer-free in July 2018. Her cancer recurred in 2019, and she was given three to six months to live, but she was again declared cancer-free in 2020. Prior to the America’s Got Talent audition, she was told that the cancer had metastasized to her lungs, spine, and liver and her chance of survival was 2%.