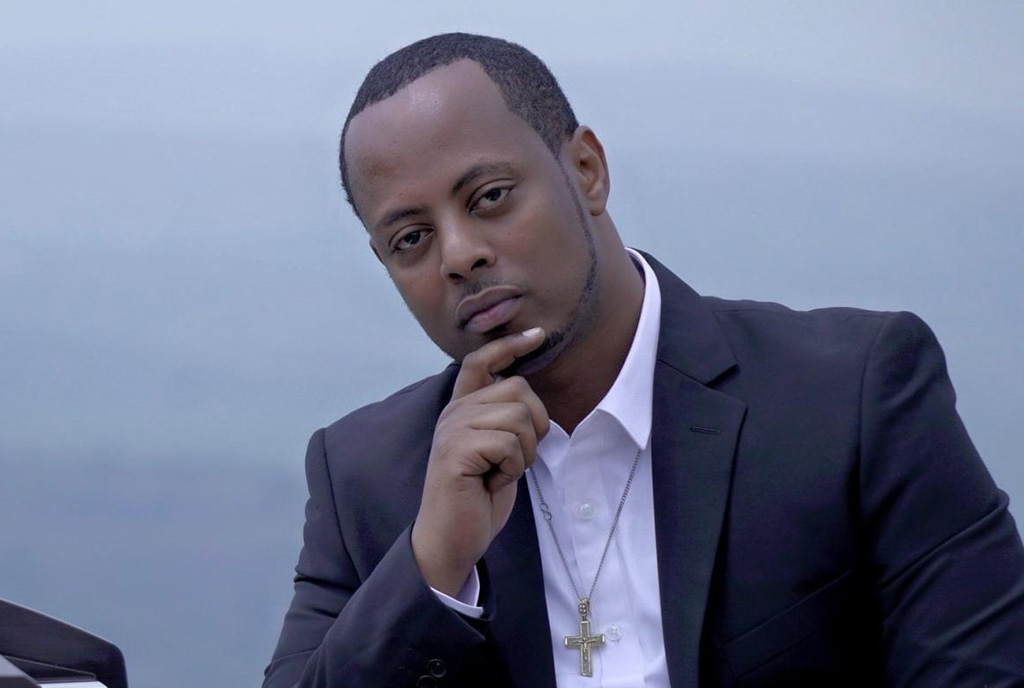 Kizito Mihigo, a popular Rwandan singer was found dead in his cell at a police station in Kigali

On February 17, 2020, police announced that Kizito Mihigo, a popular Rwandan singer, had been found dead in his cell at a police station in Kigali. One year on, there has been no accountability for his death. Birgit Schwarz speaks with Lewis Mudge, Central Africa director at Human Rights Watch, who was friends with Mihigo, about Mihigo’s work as a singer and then activist, and why he thinks it unlikely that the singer committed suicide. Mudge also discusses how the Rwandan government, while painting a progressive and stable image of the country, systematically purges its critics and targets those who, like Mihigo, stray from the official narrative, including about the 1994 genocide and the crimes committed in its aftermath.

How did you and Kizito Mihigo become friends?

We had met briefly some years ago at an embassy event and talked a bit. But our friendship started with his illegal detention in 2014 and his conviction in 2015 for crimes he had confessed to under duress. Contacts in prison put us in touch and we started communicating regularly. He felt he needed to let people know about what happened to him when he was held incommunicado for nine days, beaten, and told that if he didn’t plead guilty he would die. Over time our conversations would develop into check-ins among friends: He would inquire about my family, I would send him photos of my kids. I was denied entry into Rwanda in 2018 after my work permit had been denied in 2015. So we only met face-to-face once, but it was a friendship established in solidarity and maintained through phone calls.

What brought Mihigo, a popular gospel singer, into the crosshairs of the authorities?

Kizito was not only a popular singer. He was also a Tutsi and genocide survivor. And he was a devout Catholic who believed in reconciliation and forgiveness. What got him in trouble was a song he had released in March 2014 that expressed compassion not only for victims of the 1994 genocide, but for all who have died, “be it by genocide, war, slaughtered in revenge, vanished in an accident or by illness.” The song was widely interpreted as a Tutsi-genocide survivor showing sympathy with Hutu who were killed by soldiers of the current ruling party, the Tutsi-led Rwandan Patriotic Front (RPF). This challenged the official narrative that revenge killings by soldiers of the RPF were isolated cases that were dealt with internally. To be sure, the RPF’s crimes do not match the genocide in scope and scale, but they remain horrific war crimes for which there has been no accountability.

By challenging this narrative, Kizito, in the eyes of the authorities, became someone who was against the government. He was threatened, beaten up, coerced to apologize, and ultimately imprisoned. And when he was released in September 2018, after a presidential pardon, the authorities made no secret of the fact that they would keep tabs on him.

What was the reason for his re-arrest last year?

He was trying to cross the border into Burundi when security officials caught him. He was charged with attempting to illegally cross the border, joining “terrorist groups,” and with corruption. Four days later he was dead. Soon after he had been released from prison in 2018 we started having these hypothetical conversations about what his life might look like outside of Rwanda. Very high-level people were pressuring him into giving false testimony against political dissidents, and he said that he felt his life was in danger. But his passport had been confiscated and he knew that should he get caught leaving clandestinely, he would end up in prison again. He was ready for it. But when I heard about his arrest, I knew that this was bad news.

Up until the end Kizito had been seeking to document and expose the systemic use of torture in unlawful and illegal detention centers. The recordings he sent us provided lots of detail about the nature of the abuses in the judicial system, and the people involved in abductions and intimidation, such as the Chief Inspector of Police. I think he was shocked when he realized how pervasive the use of these centers was to beat and torture people who were perceived as critical of the government or official policies into silence. And he wanted the world to know.

How likely was it that he would have committed suicide, as the authorities claim he did?

I don’t think he killed himself. He was a very forward looking, optimistic person. Also, he put a lot of trust in God. He would not have committed suicide.

Given the pattern of extrajudicial executions carried out against political opponents both inside and outside Rwanda, and the well-documented pattern of critics either going missing or ending up dead under mysterious circumstances, his death is highly suspicious. But only an independent credible investigation would establish what really happened. Not surprisingly, such an investigation was never carried out. Rwandan singer Kizito Mihigo, who died in suspicious circumstances in police custody in February 2020, seen talking to reporters after his earlier release from prison, in Kigali, Rwanda, on September 15, 2018. Authorities failed to conduct credible investigations into his death.

How would you describe the human rights situation in Rwanda in general?

On the one hand Rwanda projects an outward image of stability and of being an emerging tech-hub that has made considerable advances in terms of access to health care and education. But once you scratch the surface a very different Rwanda emerges. One where civil and political rights are not respected; where arbitrary illegal detention and torture are used by state agents, and where writing a song that challenges the official narrative can result in disgrace and persecution. The government will threaten anyone who divulges information about cases of abuse. And they are very good at hiding the evidence. Hence, even the abuses we documented and exposed over the years were not investigated and there has been no justice for victims.

The commemoration of Kizito’s death comes at a time where Rwanda is gearing up for the Commonwealth meeting in Kigali in June. Rwanda’s partners in the Commonwealth, comprised mainly of former territories of the British Empire, need to publicly denounce the systemic abuse of human rights and, in cases such as Kizito’s, where we suspect that the state is responsible, push for international investigations.

Abuses such as arbitrary arrests, extrajudicial killings, torture, and enforced disappearances make a mockery of the values the Commonwealth purports to defend.