Zari Hassan Trashes Claims She is in a New Relationship 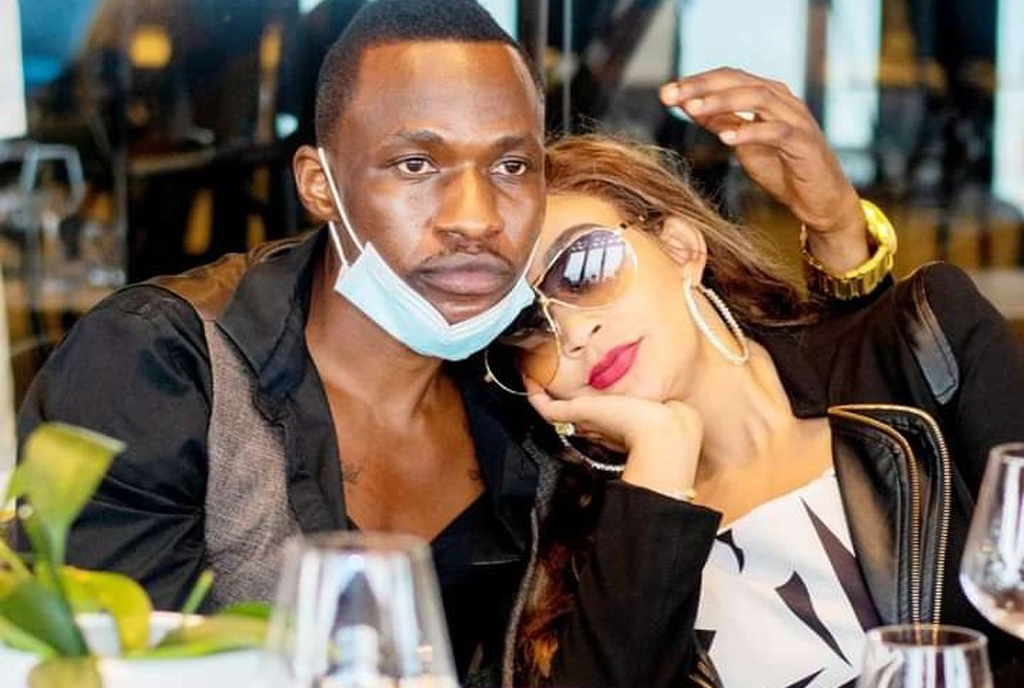 South Africa-based socialite and business woman Zari Hassan, has come out and trashed rumors circulating on social media that she is in a new relationship with a one King G.K aka G.K Choppa.

This came after photos of Zari and G.K Chopper went viral on social media, where Zari is seen getting cozy with a man probably in his early 30s. 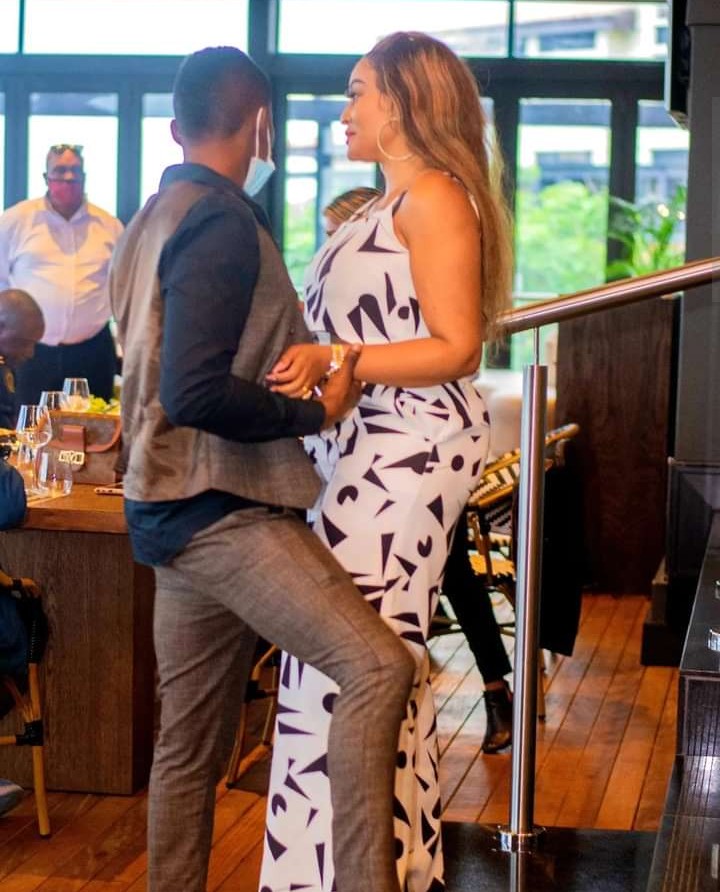 According to the photos and videos,  the two are seen having a good time with Zari closely leaning on to the guy’s shoulders, which left social media users amused, wondering how she falls in love real quick. However, the mother of five has come out to clear the air on these dating allegations. 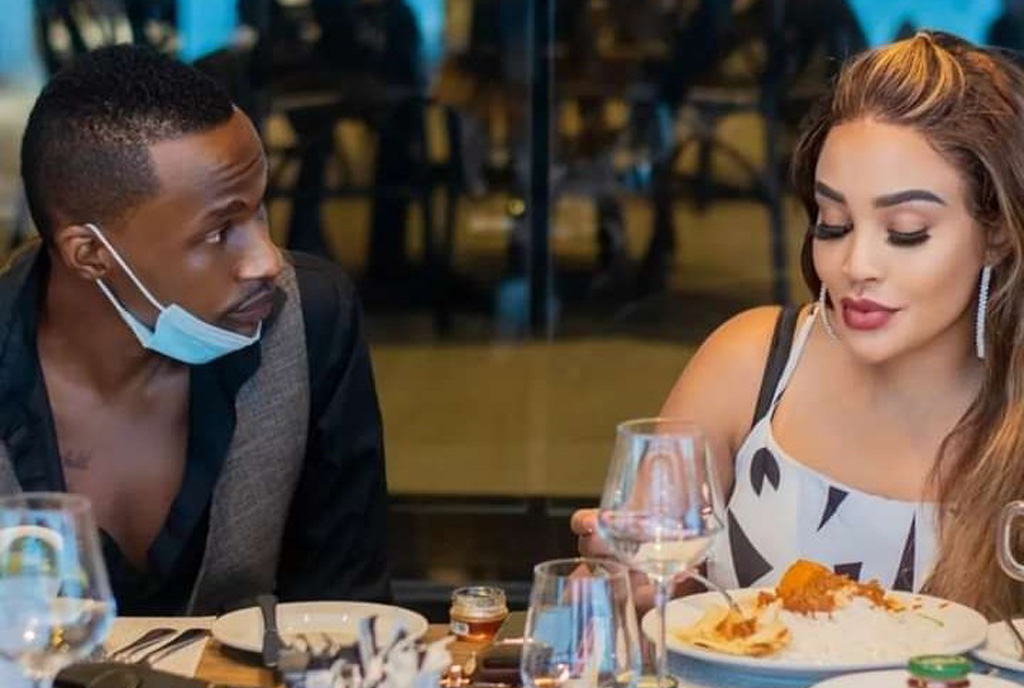 She said that King G.K, the South African businessman and philanthropist is just a friend and nothing else is going on between the two, which most of her fans didn’t believe.

“He is a friend of mine.” She commented on one of the photos on social media.

So there you have it from the horse’s mouth.