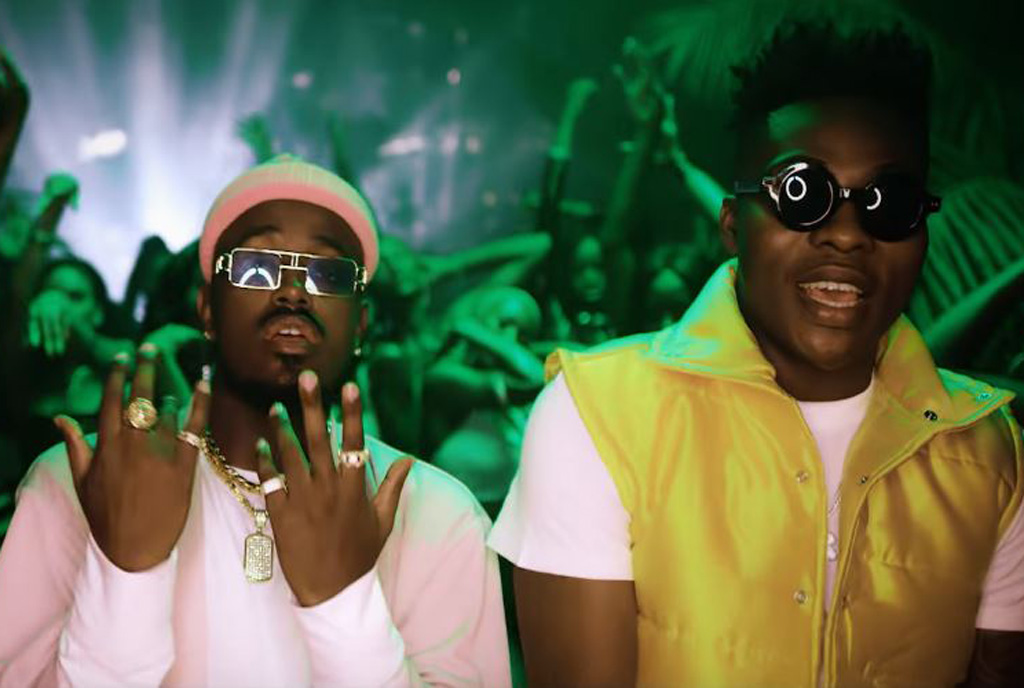 Mpaka Records C.E.O and singer Ykee Benda has opened up on his frustration about working with Nigerian artistes, noting that he will never work with them again unless they approach him. In an interview with Galaxy FM, Ykee Benda said he closed the chapter of seeking collaboration with Nigerian artists because most of them leave all the promotional work to Ugandans who struggle to push the song.

“I can officially tell you it’s not worth it. I closed that chapter. I would rather collaborate with Ugandan artistes all the way. Nigerians will only get from me when they come but I’ll never go to them again,” Ykee Benda said.

In the same interview, he gave an example of the Sheebah – Orezi’s link up on ‘Sweet Sensation‘ which he says was a huge success with 11M views because each artiste did their best to push the song in their respective countries.

“Orezi put in all his energy and the song blew. If you check, it is still Sheebah’s biggest song going by digital numbers. They can make you blow if they push you,” Ykee Benda opined. In 2018, Ykee Benda worked with Reekado Banks on ‘Time Table’ which he claims didn’t get the much-deserved airplay and got only 406K views on youtube.

Ugandan musicians including Rema Namakula made a collaboration with Chike in August 2021 which has already garnered 915K views on YouTube, Bebe Cool had one with Rude Boy a year ago and it has 923k views Vinka featured KetchUp on her ‘Chips and KetchUp’ remix three years ago and the song has over 200k views among others.