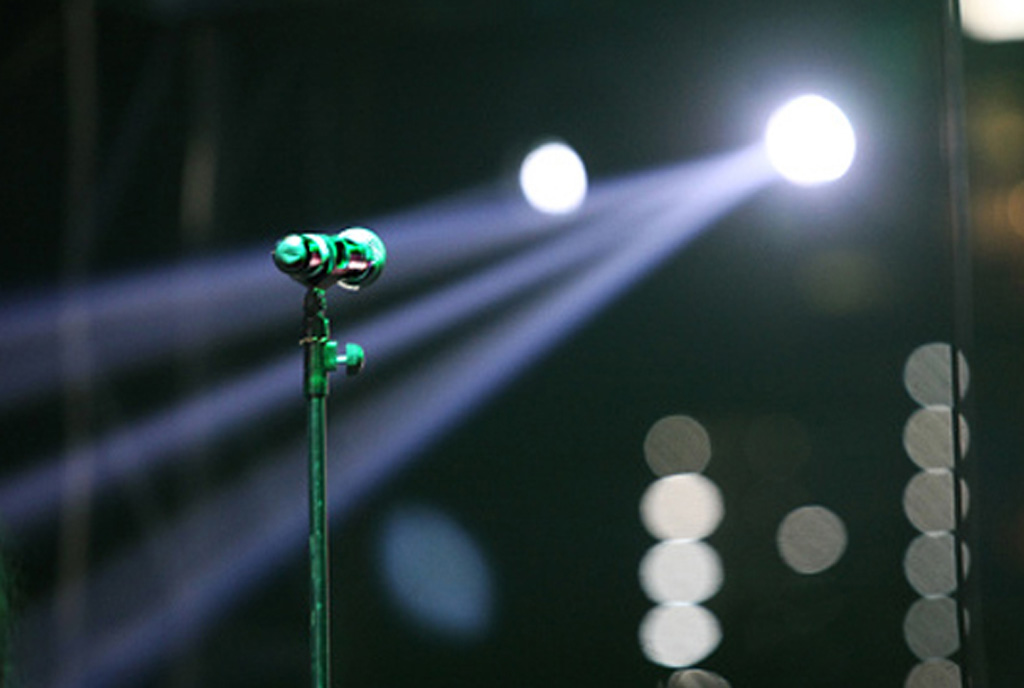 It was a highly original way to drop a new track: live in the studio on France’s evening news, Belgian star Stromae answered a question by launching into “L’enfer” (“Hell”).

A cleverly choreographed moment for the millions-selling rapper, but also fitting as a news item since they had been discussing the dark side of the music industry.

“I’ve considered suicide a few times, and I’m not proud of it,” he sang. “Sometimes you feel it’d be the only way to silence them, all these thoughts putting me through h?ll.”

Mental health problems are hardly new in music, as the experiences of Kurt Cobain, Brian Wilson of The Beach Boys and Ian Curtis of Joy Division make clear.

But while romanticised ideas about “tortured artists” often left vulnerable musicians feeling trapped with their problems, a new generation hopes that open discussion and support can stop them turning into a death sentence.

Stars like Stromae, Adele and Billie Eilish are credited with dismantling the taboos around discussing mental illness.

And a shocking spate of suicides between 2017 and 2019 — including dance star Avicii, The Prodigy’s Keith Flint, Soundgarden’s Chris Cornell and Linkin Park’s Chester Bennington — were a major wake-up call.

“All those names died within a three-year period,” said Rhian Jones, a British journalist who has written a book to help musicians, “Sound Advice”.

“The industry can no longer absolve itself of responsibility for the health of its artists, or deny the existence of the specific pressures that come with a career in music.”

France’s INSAART, which supports artists and technicians, found that 72 percent showed signs of depression against 12 percent of the general population, while an Australian study said a musical career wiped an average of 20 years off lifespans.

This can be partly due to artistic temperament, but factors like job insecurity, relentless touring, late nights and the ready availability of drink and drugs are often the deciding factors.

“Because music is seen as a passion-job, there is this idea that they have to be grateful and never complain,” said psychologist and former artist manager Sophie Bellet, who helped conduct the INSAART study.

Irma, a Cameroon-born singer based in France, said it was when the action stopped that things were hardest.

“A tour is an extraordinary life, a cocoon. Coming home is complicated,” she told AFP in 2019.

“When the tour stops, you say to yourself ‘What am I here for?’ In the middle of all your instruments, you’re lost. This life isn’t real,” she added.

Meanwhile, even as awareness improves, a newer threat has exploded in the form of social media.

“Being in the industry, especially if you are lucky enough to be successful, brings a lot of attention, pressure, judgement and criticism,” said Frank Turner, the British singer-songwriter, who addresses his own problems with mental illness and addiction head-on with the recent single “Haven’t Been Doing So Well”.

“I had a moment around the release of my 2019 album ‘No Man’s Land’ where the pile-on on social media got so intense that I seriously debated giving up.”

The industry is belatedly taking action.

Labels are finally thinking about preparing their stars for the pressures of a career in the limelight (“We can’t have all our artists die,” as one executive told Rolling Stone).

A number of charitable groups, such as Britain’s Help Musicians and Backline in the US, provide invaluable advice and support, including drop-in sites at festivals.

But more is needed, especially as Covid restrictions ease.

“It would be tempting for managers and agents to jam-pack diaries with lots of shows in order to make up for the loss,” said Jones. “But we know that a heavy touring schedule… is a potential disaster from a health perspective.”