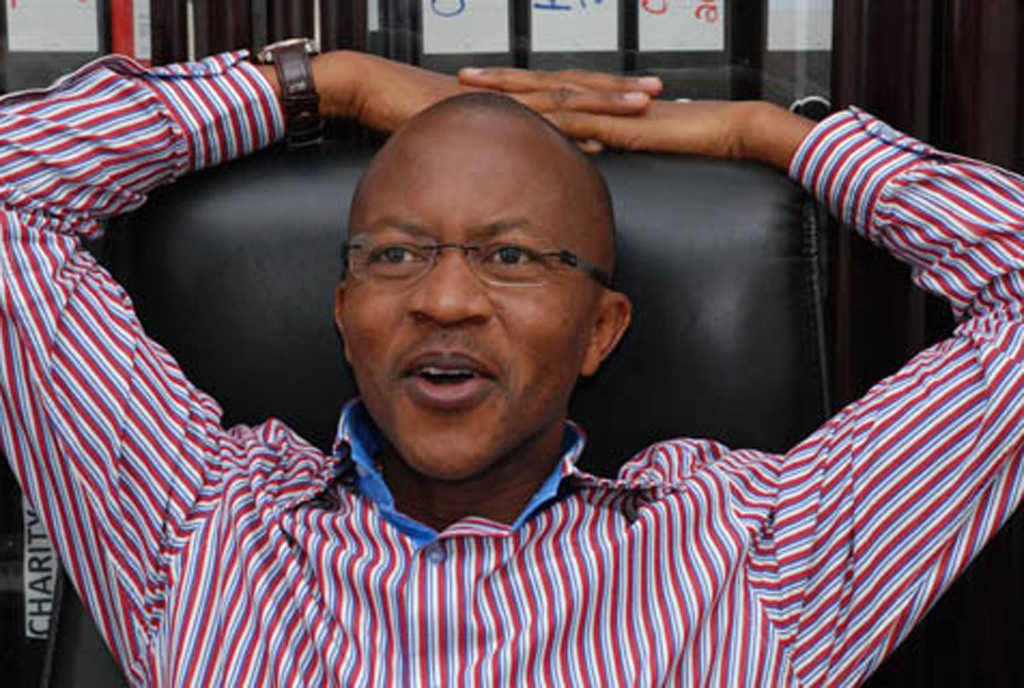 Parents will always be the number one fans of their children. They will always support them no matter what but the support Frank Gashumba has for her daughter has put him under scrutiny.

The Sisimuka Uganda director came out and stated that her daughter Sheila Gahumba is Uganda’s most influential, followed, and liked media personality on tweeter.

He went ahead and put up the figures sharing that the After-5 presenter has 501,000 people followed by Farida Nakazibwe and Samson Kasumba.

“Sheila uses tweeter for the correct reasons. She doesn’t use social media to insult, demean and dehumanize people she doesn’t agree with,” Frank wrote on his socials.

But on sharing the statistics, it emerged that Douglas Lwanga is indeed the most followed Tv presenter, not Sheila.

“Does Douglas Lwanga work in a market,” asked Shillah Pinky while Unik Juvenile said that Frank shouldn’t be at a level of sharing wrong information all in the name of praising his daughter.