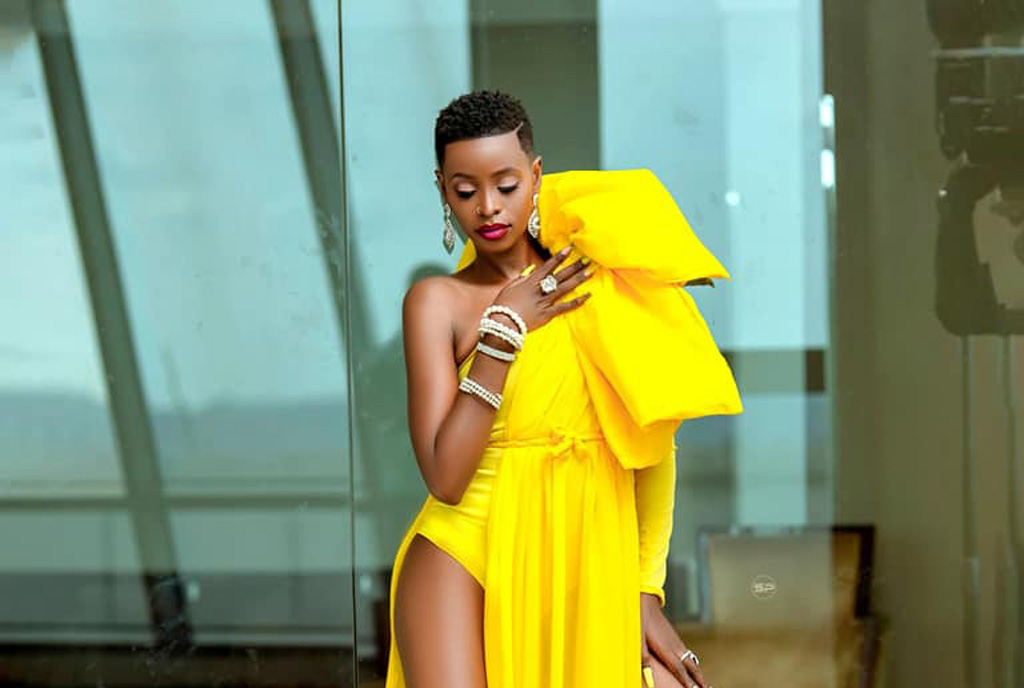 This came in after the ‘Olinye Ya Majje’ singer posted a video of herself on her Instagram page where she was seen so happy caressing her baby bump, which convinced everyone the artiste was expecting a third child.

This made her fans hurriedly go to the comment section to congratulate her for the third baby they thought was on the way.

However, news reaching us today indicates that the mother of two is not pregnant and neither does she have plans of giving birth to a third child.

The video she posted earlier is part of her drama series that the actress is taking part in as she has now revived her career. It is an artificial pregnancy for her role in the movie that will be released to Ugandan screens very soon.