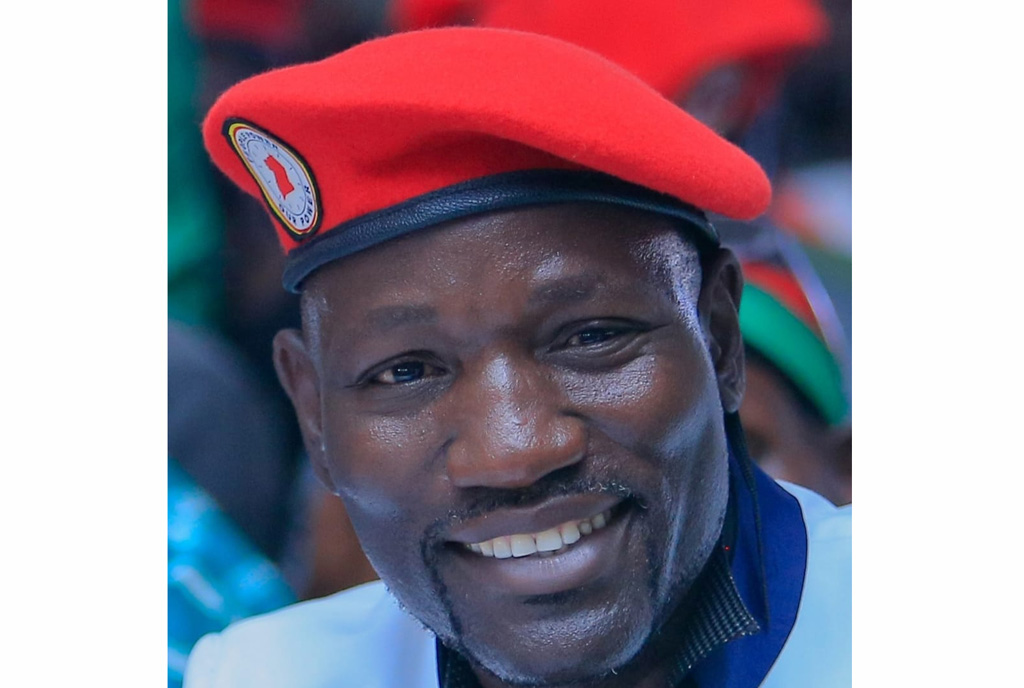 Eddy Yawe, who also happens to be Bobi Wine’s elder brother, paved way for his brothers to join politics, despite losing out every time he contests. With this failure, Moses Matovu, one of the founding members of Afrigo band, decided to motivate him.

“I invite honourable to the stage to also give you a performance. I call him honourable because he has the record of being the biggest loser in every contest he participates in,” said Matovu as he was inviting Eddy Yawe on stage recently.

Eddy Yawe lost out to Muhammad Nsereko during the 2011 Kampala Central Member of Parliament election while in 2016 after relocating to Kiira Municipality, he also lost out to FDC’s Semujju Nganda, who scored more than 80 per cent of the vote.