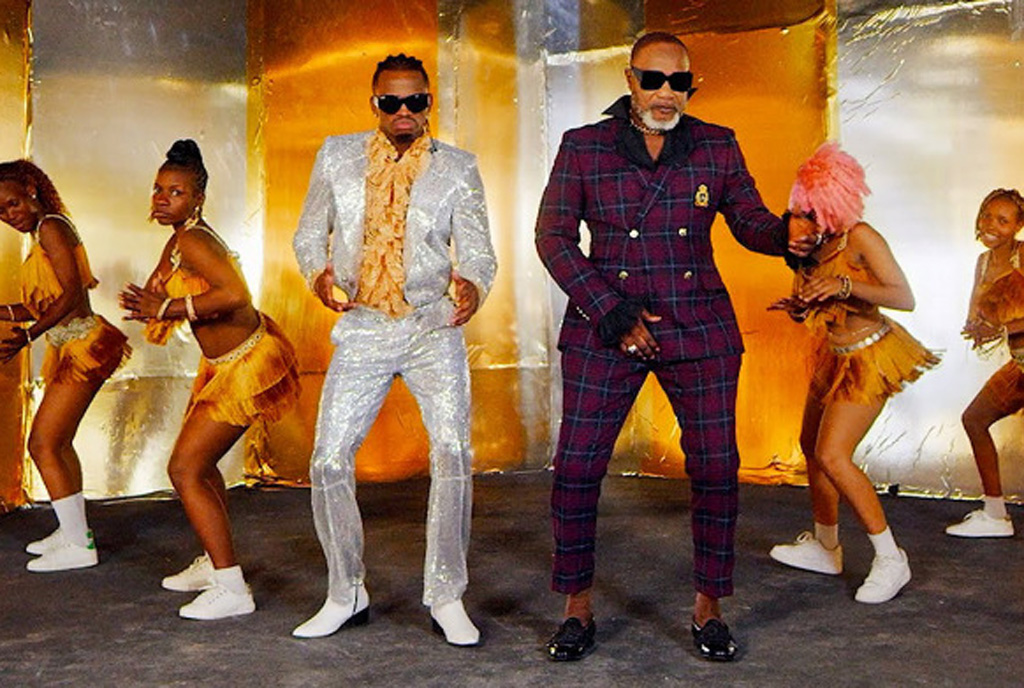 Tanzanian musician Diamond Platnumz has made history in Bongo Flava music and East Africa at large after his ‘Waah‘ video was viewed 100 million times on YouTube.

In addition, from the ‘Waah‘ video, Diamond Platnumz was able to set a variety of records including ‘Waah’ viewed one hundred thousand times within an hour, a record that Harmonize came to break through his ‘Attitude’ video which was viewed 100,000 times within minutes 44 only.

The song also managed to set a new record in African music after reaching 1 Million viewers in just 8 hours and thus surpassing the record of Davido whose ‘Fem’ video was viewed 1 million times within 9 hours.

It should also be noted that Diamond Platnumz is the leading artist in sub-Saharan Africa with 6 Million followers on his account as he has been viewed 1.6 billion times on YouTube.