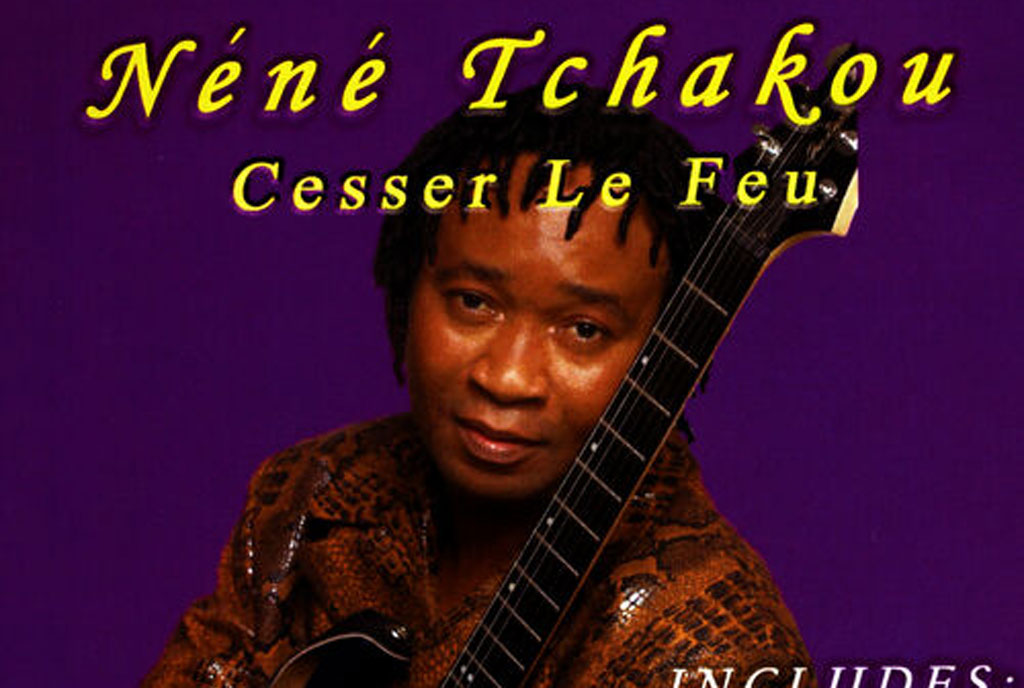 Nene Mbendi Mandosa passed away on January 28 but it took nearly a day before his close friend Lukombo Nzambe, aka Shimita el Diego, confirmed the sad news. Not that Nene was not popular enough in the Congolese music circles but it was all down to how he chose to live his life – he was like a candle burning so quietly but whose light illuminated the room.

That room was Soukous music, and his candle was the guitar – the pulse of Congolese rumba melody. Nene played all the three guitars of lead, (typically called solo), rhythm and bass, composed songs and excelled in arrangement. But his real staple was the lead.

From Langa Langa Stars and Soukous Stars to individual musicians such as Alain Kounkou, Nimon Toki Lala, Koffi Olomide and Kanda Bongo Man, Nene’s guitar lived up to its name. And that name was Nene’s stage one too. Tchakou, they called him at Langa Langa Stars, for making his guitar talk like a parrot.