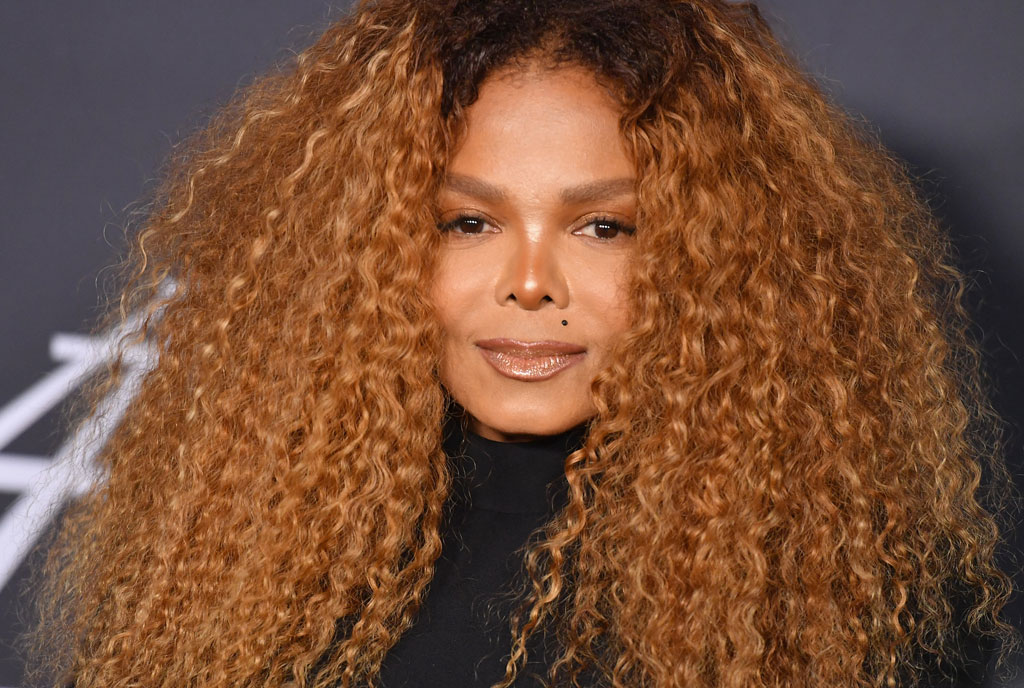 A new Janet Jackson documentary out Friday offers a narrow glimpse into the fiercely private superstar’s early life and rise to fame.

But rather than the juicy tell-all the series was billed as, “Janet Jackson” offers a retelling of her story dictated by the “Rhythm Nation” star herself, and so far stops short of revelation.

The first half of the four-hour series, which will air Friday and Saturday on the US network Lifetime, sees Jackson, 55, discuss her complex relationships with her father and brother Michael, her reticence to join the entertainment industry and her early marriages.

The documentary, which Jackson and her brother Randy executive produced, features home movie footage made public for the first time, along with interviews with stars including Tyler Perry, Samuel L. Jackson and Missy Elliott.

It begins with Jackson and Randy visiting their small childhood home in Gary, Indiana, which serves as the backdrop as she recounts the rise of the Jackson 5.

She recalls the “tough” love of her father Joe, who for years was accused of physically and emotionally abusing his children.

Jackson doesn’t explicitly deny abuse but instead says her father’s “discipline” was out of his desire for his children to succeed, and she says she owes her career to him.

The Grammy winner — whose “Control” album came to define 1980s dance music and served as a model for artists to come — details growing up as a child star, talking about later wanting to attend college and study business.

Her father, who died in 2018 at age 89, said no, according to Jackson, pushing her further into a show business career.

“It has opened a great deal of doors for me…having that name,” she says at one point. “[But] I wanted my own identity.”

She said she married young — eloping with childhood friend James DeBarge in 1984, when she was 18 — in order to escape from under her father’s thumb and make her own career moves.

The marriage was annulled one year later, with Jackson citing his frequent drug use.

Jackson also briefly discusses how she and brother Michael drifted as the King of Pop found immeasurable global success.

She also reiterates without much additional detail her family’s long-time denial that she had a secret baby which, according to rumors, she either gave to her sister to raise or put up for adoption.

The series pivots to her second marriage to Rene Elizondo in 1991, who documented much of the couple’s life on home video, footage that features prominently in the first half of the docuseries.

The second half, which will air Saturday, promises to discuss the child molestation accusations against her late brother Michael.

It’s also teased that she will offer her side of the story surrounding the infamous “wardrobe malfunction” when Justin Timberlake briefly exposed her breast on live television during the 2004 Super Bowl.