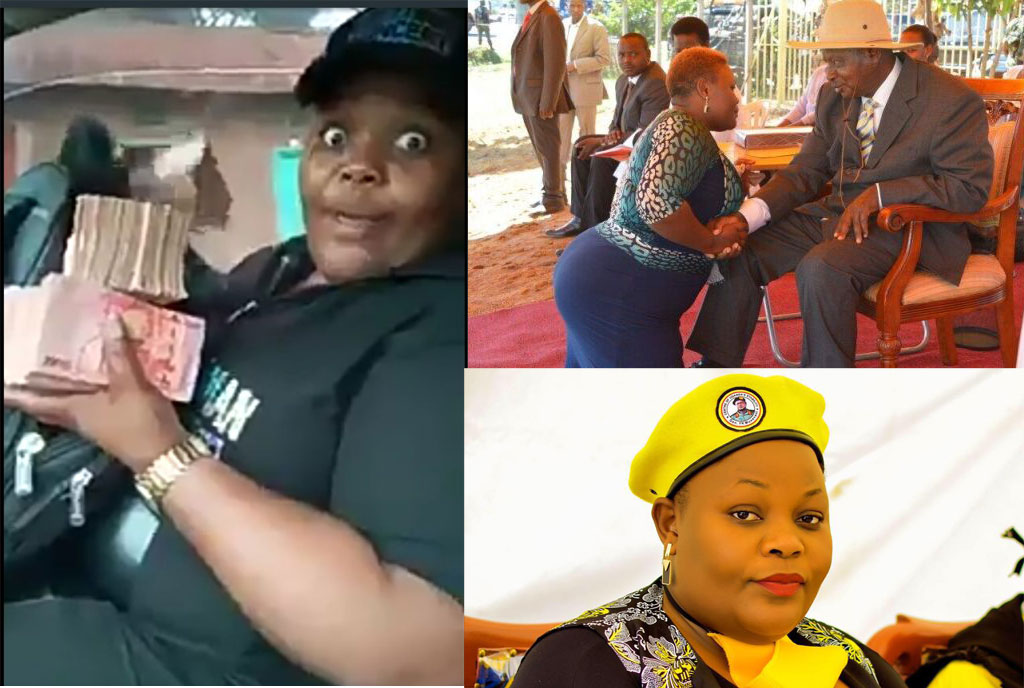 Local Musician and presidential advisor on Kampala Affairs, Catherine Kusasira has left tongues wagging after she ranted on social media about the way the ruling National Resistance Movement (NRM) party led by President Museveni has treated her since last year’s presidential poll.

Kusasasira who was appointed presidential advisor in October 2019 ahead of the January 2021 presidential poll which Mr Museveni won, claims she has not been appreciated enough by the party which has been in power for 36 years yet she, among other sacrifices, lost friends and secured loans to motivate the youths to support Mr Museveni, 77, and wade off pressure from the National Unity Platform (NUP) led by former Kyadondo East MP Robert Kyagulanyi aka Bobi Wine.

In her Saturday evening rant on Facebook, Kusasira accuses NRM members of unfairness before cautioning President Museveni not to trust everyone close to him.

She says:“ I have lost everything because of my party NRM,,there is a lot of unfairness in NRM as a party..You work hard and be committed to everything in the party for the betterment but never to be appreciated. I really sacrificed a lot during the last campaigns where I even went for bank loans and started projects as a way of motivating the youths as a tactic of fighting the pressure group that had arisen (NUP).Why NRM? I have lost a lot because of you; business, friends and fans because of choosing you [NRM] as my party. I thought president Museveni was the commandant and he was always respected by his representatives but then it’s vice versa because whoever he directs to perform, they do the opposite. I have never been rewarded and appreciated for the strength and commitment I showed during that time but instead lost everything I had before..lwaki NRM you’re such a disgrace to me and to us who sacrificed everything because of you.. ..President Museveni bangi sibaano.. Those you trust will be the lead in your downfall.”

However, her post attracted mixed reactions with most fans/ followers describing her rant as a sign of greed after she got so much during the presidential campaigns at the expense of the ordinary Ugandans and other highly placed people who have supported the party.

“They have opened the economy for people to work,stop lamenting for taxpayers money n get back to work nyabo,” he said. 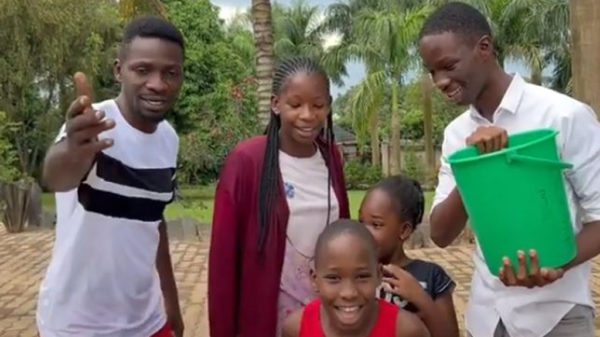