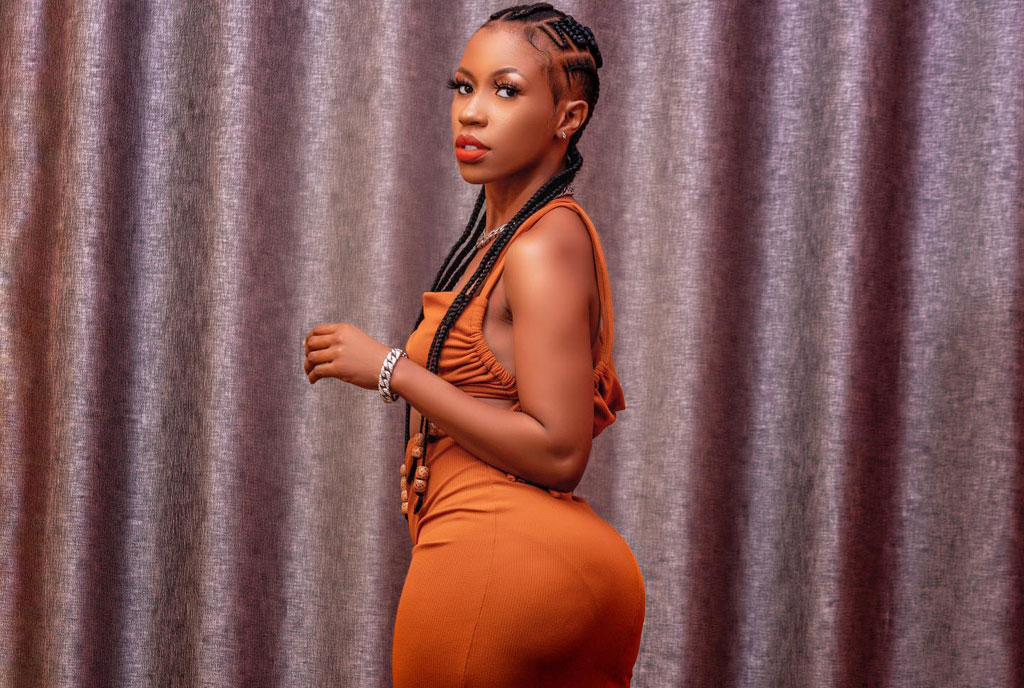 Veronica Luggya alias Vinka is the first Ugandan artiste to release a song every month for twelve months and she achieved this in 2019. She would mention every song by its title then. However, in 2021 she released only three songs.

They were few for an artiste who did so much in 2020 and 2021. There was a justifiable reason as to why she did only three songs in 2022. She had just given birth and was still concentrating on motherhood but what we can’t ignore is her lack of memory for her songs.

While appearing in an interview on NBS, Vinka said that she released three songs in 2021 but could only name two. “This year, I had 3 songs. ‘Thank God’, ‘Kimulikyange’ and another one,” she said.

The 3rd song clearly didn’t get massive airplay but we believe it is her collaboration with Zambian singer Roberto dubbed ‘Loving’.