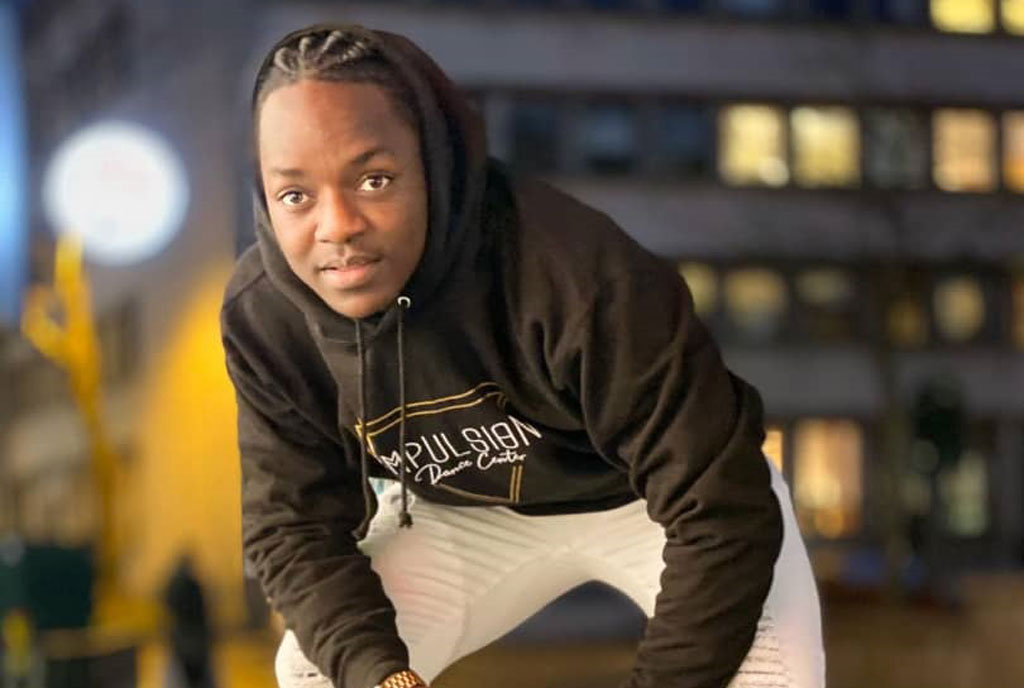 Artistes like Ykee Benda, studied and graduated with a bachelors in engineering that his father preferred but when he was done with his studies, he pursued a career of his dreams and that is music.

That can be related to Vickash Beni Kat, a 21-year-old Norwegian-based artiste who uses choreography to impact lives.

His parents had dreams of him taking a different career path in line with his Christian upbringing, but Ushindi Vickash Beni Katulanya also popularly known as Vickash Beni Kat had other plans. His passion for dance at a young age made him take on the not-so-popular career choice and pursue it wholeheartedly. Something that he’s making a living for and prides himself in.

Vickash has for his outstanding work in choreography bagged several awards and certifications including participation in the 1st World Aids Day Flash Mob, and in the Twist Youth Movie in which he was awarded corresponding certificates. 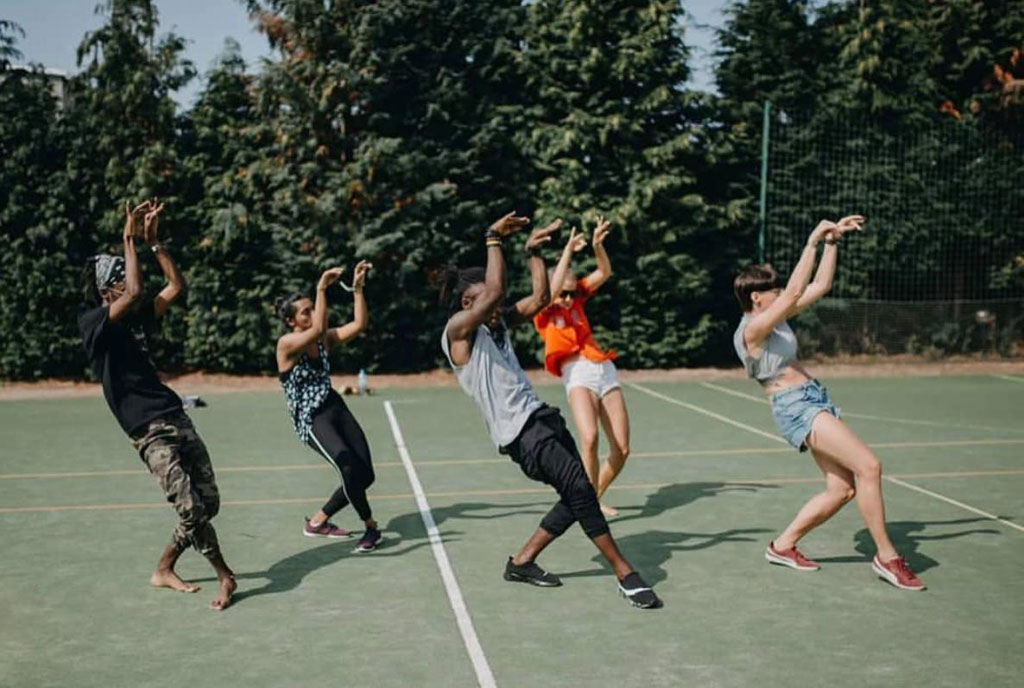 Beni attributes his success in the field of choreography to not giving up and following his dreams no matter the circumstances that befall him.

“I am different. I respect all but I fear none.” It takes courage to dare to be different and fight for one’s dreams without any fear,” he stated. He believes that progress is far more important than perfection and with ten years of mastering his skill, he trusts the power of consistent efforts.

Born October 16, 1999, in Bukavu (Congo), Ushindi grew up looking up to Emmanuel Odongkara as his role model in choreography.

He attended school in Uganda where he lived for 8 years before he moved to Norway with his parents. He is currently a second-year student pursuing a nursing course in Norway alongside his choreography work.

While in Norway, Vickash coaches up to 100 students in his dance workshop, and every week, they can go up to 400 students. This has been a success on several occasions and has therefore developed huge enthusiasm to forge ahead to even greater heights in the future.