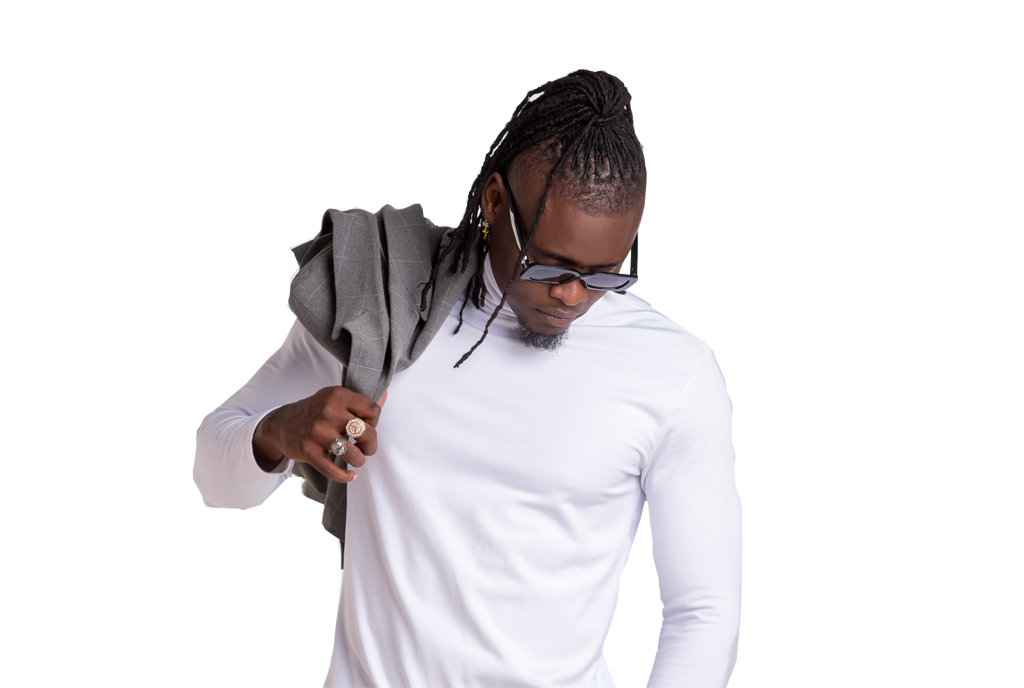 “One simple fall cannot deter a child from walking.” That is a saying that Ugandans have used for generations and perhaps it’s what Pallaso based on to make his decision as soon as the music industry is opened a few days from now.

According to information we got, Pallaso intends to do a country tour but will first perform at Kyadondo rugby grounds, the venue that he’s said to have had a flopped concert.

The Ndikuwaki artiste is determined to make a point at this venue and show everyone who despised him five years ago.

In 2017 Pallaso held his Soma concert at Kyadondo rugby grounds but things didn’t turn out the way he expected. Few people turned up and it was a big blow for him. But ever since then, Pallaso has gone ahead to become one of the biggest artistes in Uganda.