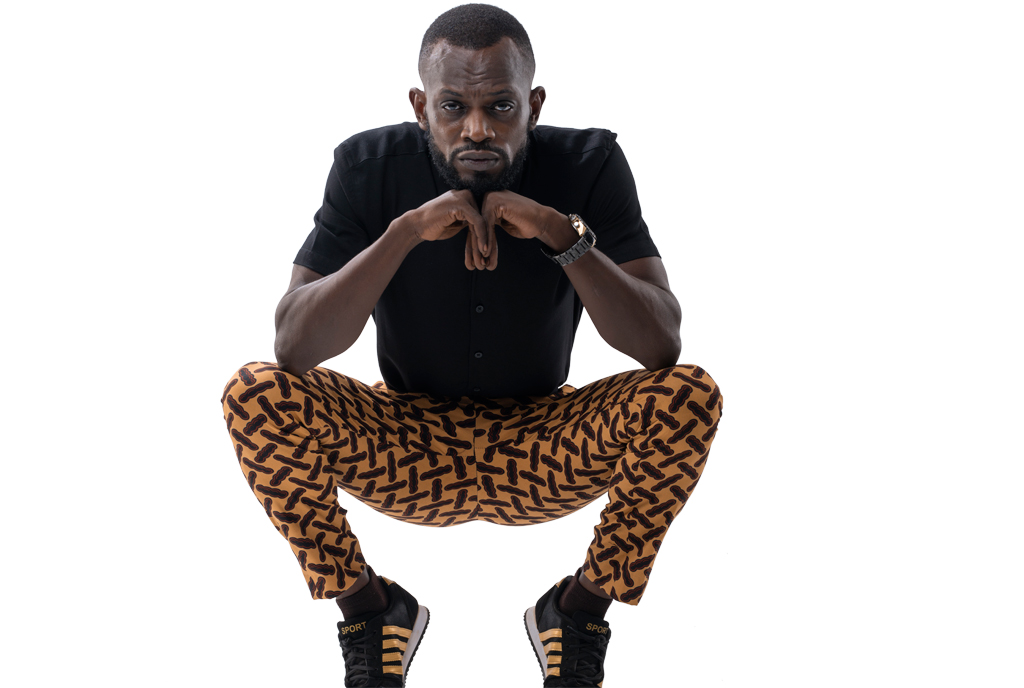 The Girl in the Yellow Jumper made its debut on Netflix a few days ago and for many in the movie apart from Morocco Omari, this might be their acting breakthrough, but not for Michael Wawuyo Junior who plays a subliminal character called Jim.

Born to an actor, film maker and special effects producer, Michael Wawuyo senior, many think Wawuyo Jr’s movie career came on a silver platter, but that was never the case. Despite his love for movies, his father never wanted him in the same path.

“I realised acting was what I wanted to do after Senior Six. I had all these dreams and kept on sharing them with my dad. I wanted him to spoonfeed me and throw me into the film industry but he never wanted that,” Michael Wawuyo junior recalls on when he realised he wanted to take up acting as a career.

The actor first came to the limelight during the drama hit series, Hostel, as Brother John and went on to have appearances in movies such as Sara’s Notebook, and cemented his role in the recently released star-studded thriller, “The Girl in the Yellow Jumper”.