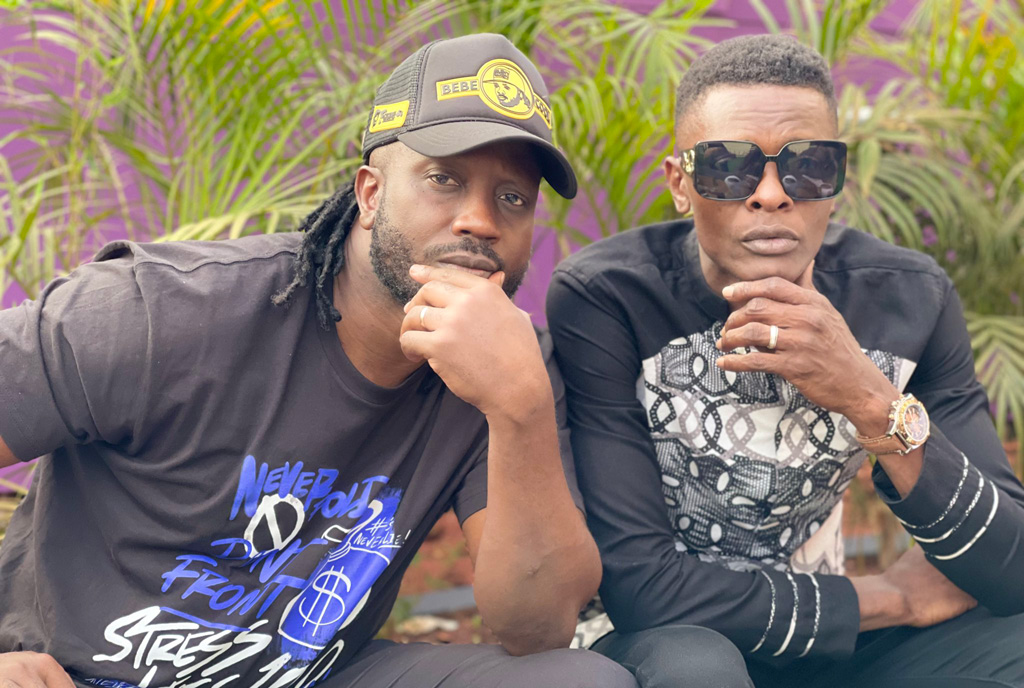 The Ugandan music industry has seen many battles both physical and musical but the industry is yet to see arguably be the biggest music battle. Bebe Cool up against Jose Chameleone.

Previously, efforts were made by event promoters to get the two to battle musically, but, it hasn’t worked out. The last time this was going to happen, both artistes asked for a lot of money that the promoters could not raise. But because of their relationship lately, the two are up for it.

While at Levels lounge yesterday, Bebe Cool hinted at it saying that he and Chameleone battling couldn’t get any better.

“No concert gets better than me and Chameleone but you are all not ready for us when we battle at Lugogo. The Dr has opened the chapter officially and asked for a battle with the man from Kiwatule at Lugogo cricket Oval,” Bebe told revelers.

He also added that this battle would go on until 7 am because they both have the music, the experience to last them that long.