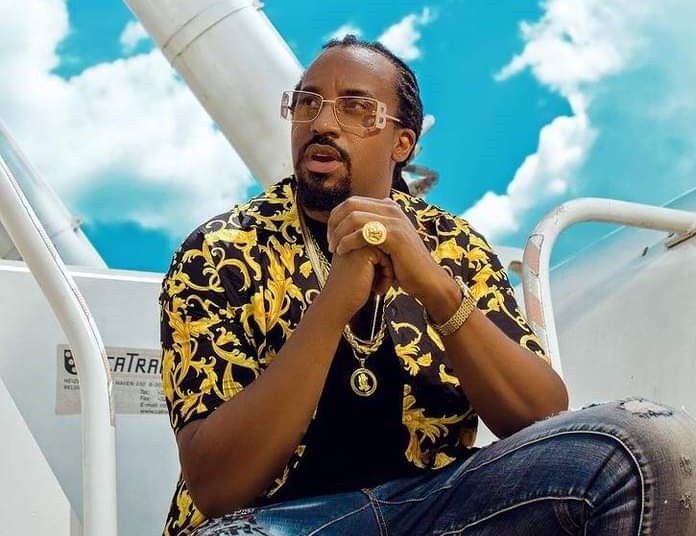 ‘Oluvanyuma lw’okuta album ya muganda waffe Flex D’paper, nange kampisewo kano’ Navio said and it is translated as after dropping our brother Flex D’paper’s album, allow me to also drop this one. It was his statement as he dropped a brand new single Raha off his album titled Vibe out the East.

The song that was released on December 15 has already made 90k views on YouTube and garnered numbers of streams on several streaming platforms with boom play being one of the first platforms he exclusively released the song on.

Raha joins the list of Ugandan songs that borrowed style from South Africa’s house music that emerged in South Africa in 2012.

Ever since the release of the song, dance challenges have been coming through to his inbox from different dance groups in Uganda and some parts of the world.

Amapiano being a new beat that Navio is vibing with, it didn’t limit what kind of genre he should do but rather let him settle with his well-versed hip-hop or call it rap.

It has been long ever since Navio released a single and being the end of the year, he perhaps decided to save the best for the last by dropping Raha.