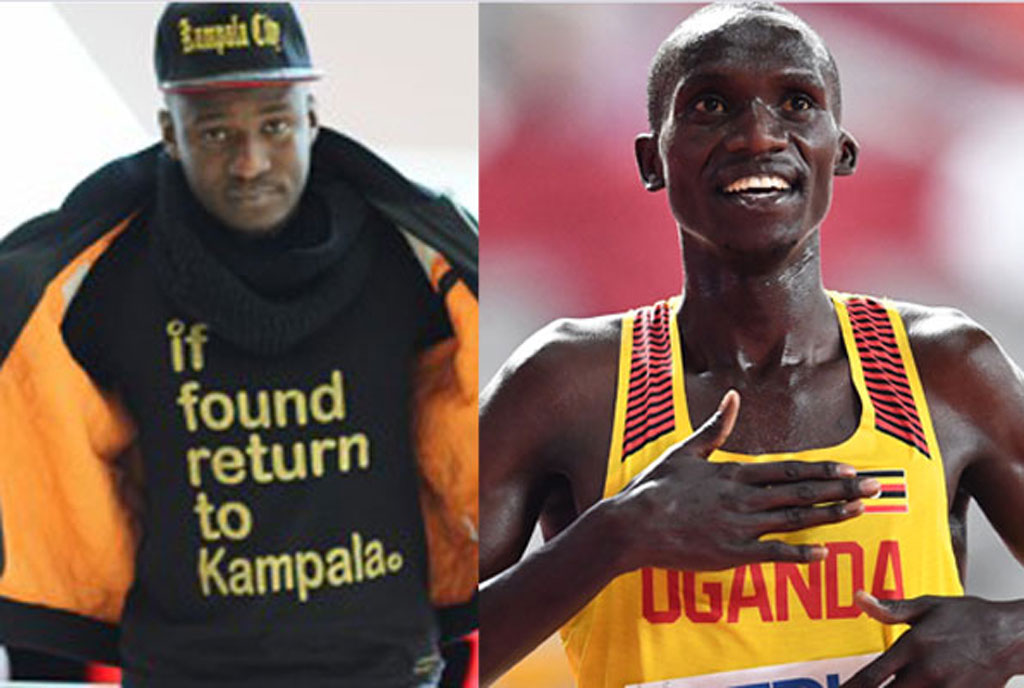 The latest person to celebrate Cheptegei is rapper Flex D’paper who has teamed up with Navio, Fick Famieca, and Mozelo Kidz and they have released a song titled ‘Cheptegei’. The song that is part of the 14 songs that are on singer Flex D’paper’s newly released album titled ‘Kampala Boy’ showers Cheptegei with praise and love.

According to Flex, the song is meant to celebrate one person who has held the Ugandan flag higher in regards to athletics.

A few hours after its release, ‘Kampala Boy’ has been trending on iTunes. The album is also on various music streaming sites (http://smarturl.it/kampalaboyalbum)

For starters, Flex D’paper was born on 19 January 1990. He is a Ugandan and songwriter born and raised in Kampala. He started his music career in high school where he was part of the high school rap group, The Rapaholix, which he started with friends, Dasper Cosine, and later joined by Apass.