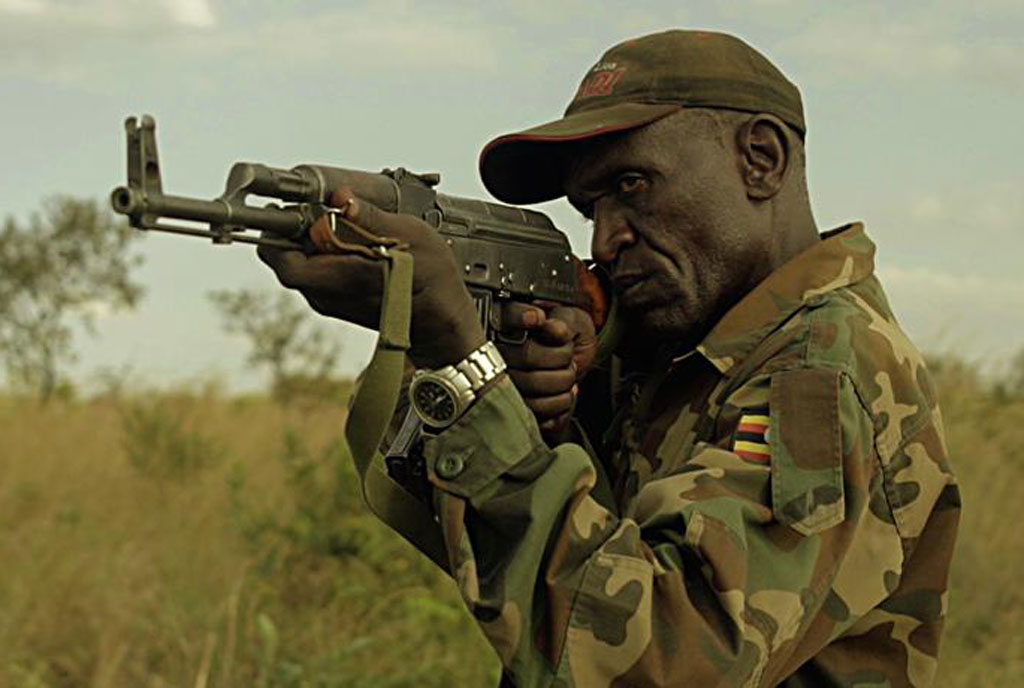 Trace Studios has taken over the distribution of the Ugandan movie – Kony: Order from Above and the exciting development has been disclosed by the movie director Steve T Ayeny.

“This Christmas is special, it came as a gift to all of us! One of the biggest global distribution platforms, TRACE TV, has taken our film, Kony Order From Above! It is a win for the Ugandan film industry. We are so thankful and give glory to God. Merry Christmas and a prosperous new year 2022,” Steve said in a Facebook post on Saturday.

Since its release in 2017, the movie has been a success story on both the local and international scene. In 2020, it was selected for the African Film Festival (TAFF), an event that celebrates films and arts that either promote African culture; address issues affecting Africa and people of African descent; or explore African landmarks and historic leaders.

The movie drama based on actual happenings tells the story of two youth, Otti, and Aguti who fall in love during the tumultuous northern Uganda Lord’s Resistance Army (LRA) insurgency. They are however separated when Otti is abducted at age 11. While in abduction, Otti attempts to escape back home and is instead caught and battered at each attempt.

He decides to stay in the bush with the LRA rebels and is soon introduced into the inner command circle of notorious LRA rebel leader Joseph Kony.

Despite his concession to notoriety, his love for Aguti remained undeterred. In an attempt to sustain it, Otti wrote letters to Aguti through the village reverend.

During the LRA raid to Aboke Girls School, Aguti and other girls are then abducted.

Upon arrival at the Kony camp, the abductees are shown to Kony who falls in love with Aguti instantly without knowledge of the relationship between her and Otti.

Trace in 2017 created Trace Studios, a division dedicated to the worldwide distribution and production of audiovisual programs produced by Trace as well as by external producers.

Trace Studios is a brand and a division that aims to position the Trace group as an influential leader in the distribution and production of audiovisual content in the United States, Europe, Africa, the Caribbean, etc.

In this article:entertainment, featured, Film, Kony-Order From Above, Movies, Trace Studios