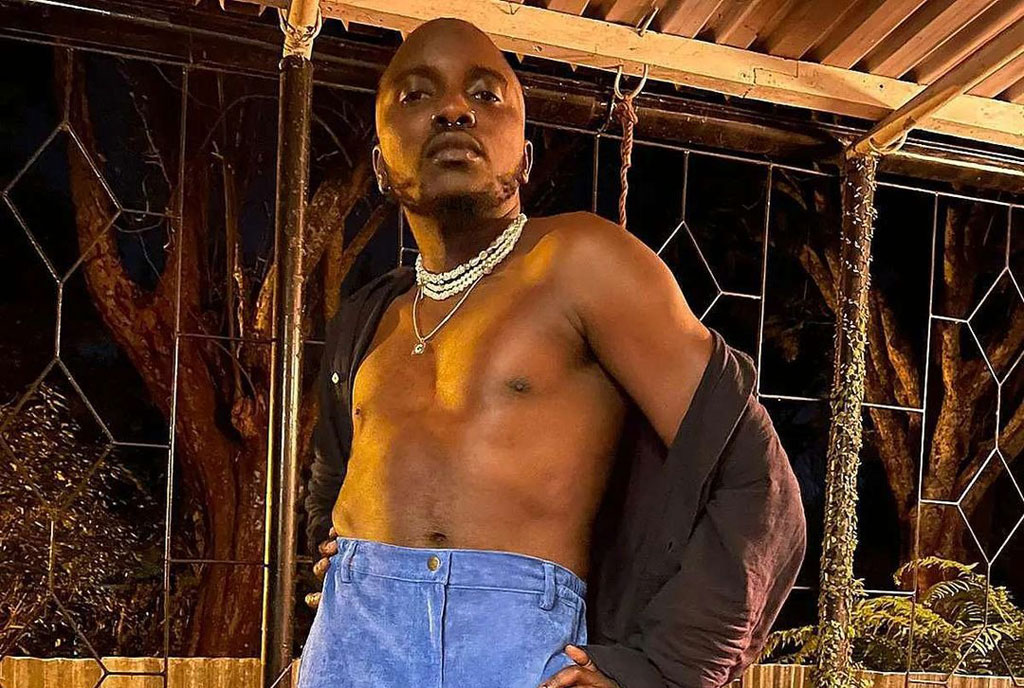 One of the stars of top Kenyan band Sauti Sol, Willis Austin Chimano, has come out as gay, telling a local outlet that he no longer wants to live a lie.

Sauti Sol is one of Africa’s biggest male bands and won the 2016 MTV Africa Music Awards. Chimano’s opening up about his sexuality is being hailed as a boost to the LGBT community.

Gay sex in Kenya is punishable by up to 14 years in prison – a challenge to this law was rejected in 2019. However, prosecutions under this law are not common and attitudes towards gay people are more liberal than in neighbouring countries such as Uganda and Tanzania.

The music star joins a growing list of prominent young Kenyans who are coming out as gay or lesbian. “Young people are saluting him and are seeing him as an icon who comes out to celebrate his life and his sexuality. It’s a good thing, it shows our diversity as a country,” gay activist Kevin Mwachiro told the BBC.

Last week, Chimano released a solo single, Friday Feeling that he told the local Standard newspaper was “a true representation of who he is”. “It is the first time I am expressing myself in a song. You really get to know who Chimano is and that is a heavy crown to carry. It is just a representation of the underground ballroom culture within the queer community… which I am part of,” he is quoted as saying.

A Kenyan High Court ruled in 2019 against campaigners seeking to overturn a law banning gay sex. Campaigners wanted the colonial-era law scrapped, saying that it gave rise to a climate of homophobia.