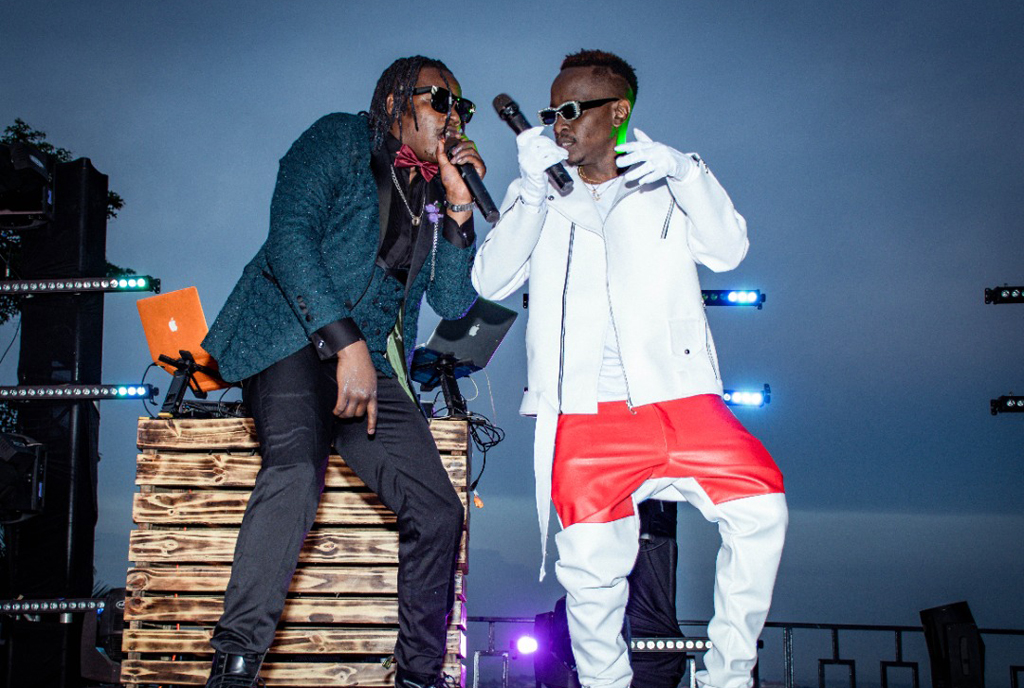 Passion, consistency and professionalism is what makes Edwin Katamba a great emcee and this can only be attested by musicians, event organisers and TV stations he has worked at.

Even at his lowest, the emcee, better known as MC Kats, will give you the best show. We have seen him stumble on the stairs of stages, throwing up backstage but once he is on that stage, you will see him give his whole.
At the weekend, the self-proclaimed king of the mic had the second edition of his King of the Mic show and this time he tagged it to a campaign against HIV/Aids.

In 2019, after years of rumours that he was living with the virus, MC Kats came out and publicly admitted that indeed he was living with HIV and since then, he has been at the forefront championing the fight against stigma, positive living and HIV spread.
At his show on Saturday, MC Kats had many in the entertainment industry honouring him as we saw many artistes come out to show love on stage.
The last time we saw many artistes perform was during the UG Connect concert and they were all paid but this time round no one was paid. They all came to give back to Kats. 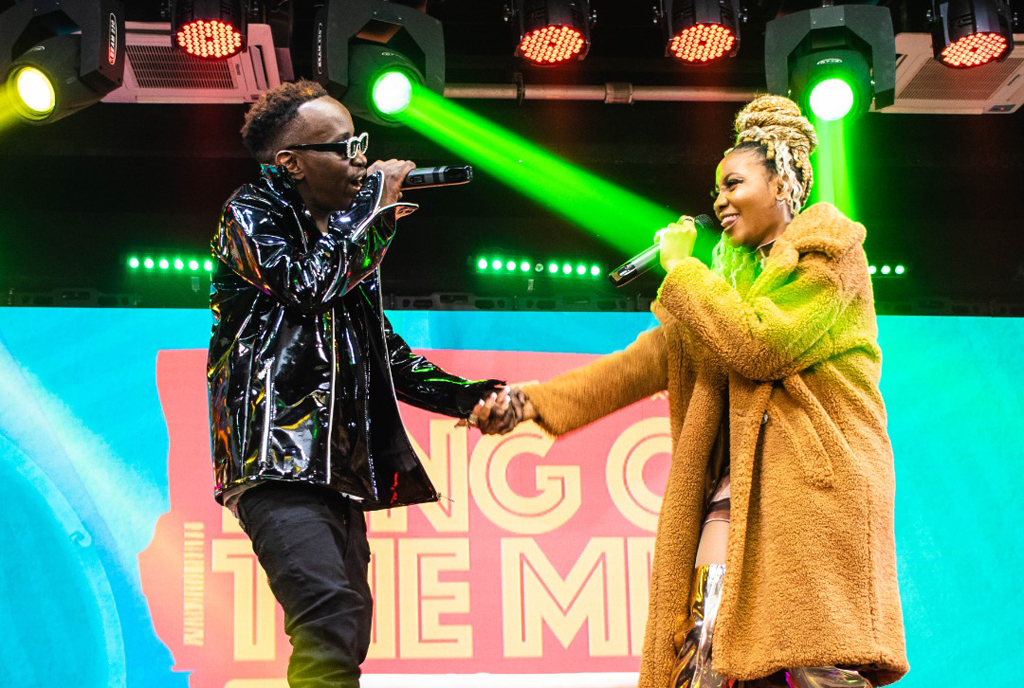 Performances started during the day and ended past midnight.
Caroline Marcah, MC Kats’ rumoured girlfriend, gave the introductory speech, saying Kats is courageous among other things before inviting panelists who talked about HIV.
Afrigo band singer Joanitah Kawalya advised people to desist from stigmatisation of people living with HIV.
Among those that performed was Bruno K, Dre Cali, An-Known, Feffe Bussi, Jowylanda, Zulitumz, Zex Bilanjilanji, Nina Roz, among others.
At some point on the show, MC Kats appeared with his children and appreciated the different organisations that have entrusted him to steer the HIV/Aids campaign and everyone who has stood by him during this time.

The night session was perhaps the most interesting. Straight from the airport, Lydia Jazmine headed straight to Naguru to sing for Kats and when handed the microphone, she asked God for one thing.
“I have one thing to say. Please God always keep Kats alive. We need him. This industry still needs him. I’m giving you flowers while you are still here,” she said while on her knees. She sang her new Kapeesa song, which she says Kats encouraged her to release because he believed it was a hit.