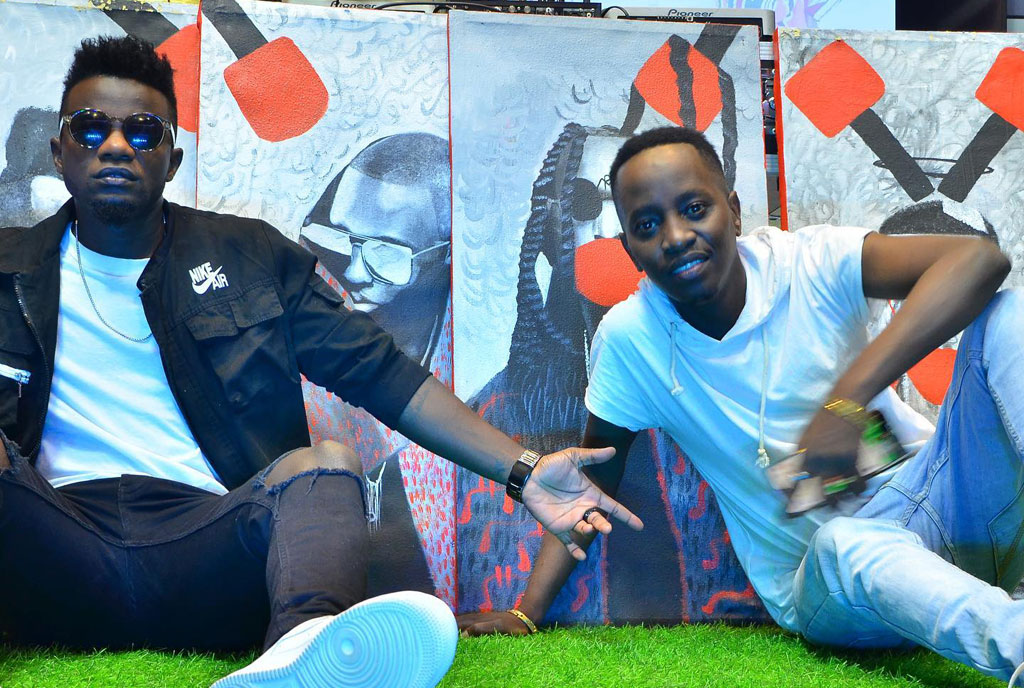 This Saturday, DJ Roja will share the stage with Mc Kats at this year’s King of the Mic virtual edition. This comes after the concert took a break last year due to the strict Covid-19 restrictions. The King of Mic 2021 edition returns this Saturday but will only be on Television from 4 – 7 pm and also 8 pm to 9 pm then 10 pm until late.

Mc Kats who worked with organizations like Ministry of Health, UN Women, UNAIDS, Human Diagnostics Uganda, AHF Uganda Cares, and Strong Minds will use the show to spread the message about ending aids by 2030 and also stopping the stigma that is one of the biggest challenge that people living with HIV face.

The show will feature one of the top Ugandan DJs Rogers Kitaka known on the social scene as Deejay Roja. The DJ that is known for performing together with his other half Stuart will this time take on the job of the decks alone and we might not even see or hear the name Slick Stuart.

King of the Mic will have performances from both upcoming artistes and established ones. The show according to Deejay Roja will happen virtually since there is still a ban on events and it will only be with a live audience when events open in January if we are to go by President Museveni’s last presidential address.

Lots of virtual shows have happened in one year ever since President Museveni banned social gatherings in a bid to fight the Covid-19 disease. Among the artistes who have organized virtual shows are Bobi Wine, Spice Diana, and Sheebah among others. King of the Mic joins the list of virtual events as we draw close to the end of the year.