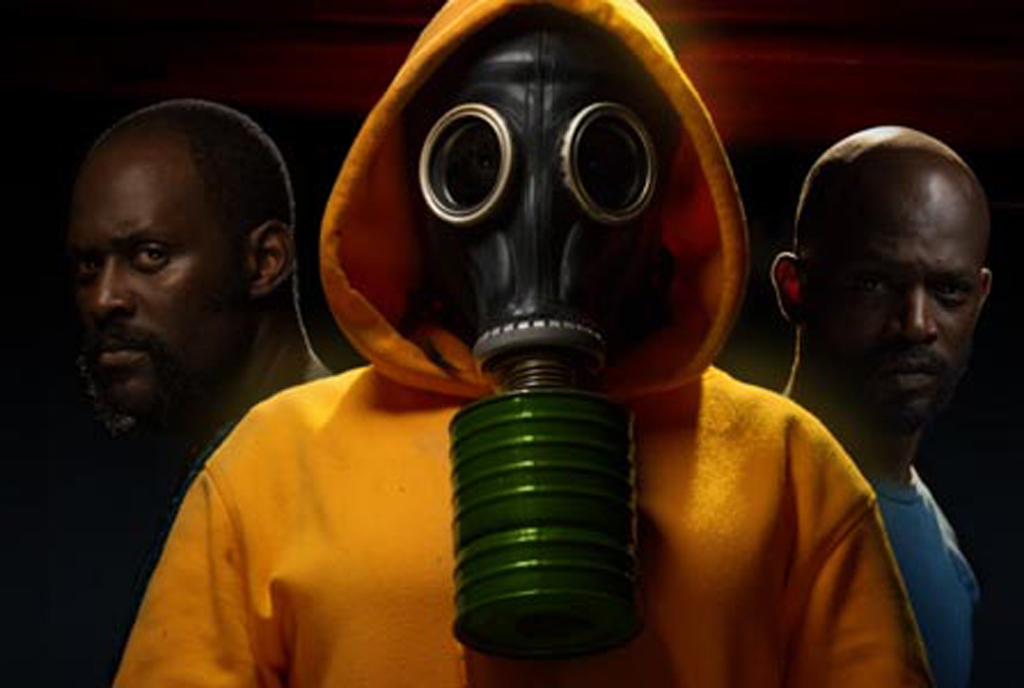 The Girl in the Yellow Jumper, Uganda’s first film on streaming giant Netflix premiered on Boxing Day.
The film is a jigsaw puzzle of stories that throw a lot of things to the viewer, one is a story of Jim, a man who claims to have been kidnapped by two women and tortured for a cartoon he had sketched for one of the newspaper dailies.

Another story is that Jim was a serial abuser who used young girls and abandoned them thereafter. All these two stories are unveiled in a long journey after Jim asks for a ride from a police officer who is taking a witness to help them identify a serial killer on a rampage.

One thing leads to another as the three are on the journey, for much of it. Everything seems okay and probably nothing could go wrong.

Or we are wrong?
The Girl in the Yellow Jumper is available on streaming platform Netflix, currently available in Africa and other parts of the world besides USA and Canada.
–Andrew Kaggwa
On Twitter
The Girl In A Yellow Jumper sets a powerful first of telling uniquely Ugandan experiences with a solid & engaging plot line. Who knew we’d hear Nateete on a platform so big as Netflix and watch fish be tied to the car front!
@qataharraymond

Thank you @LoukmanAli for representing Flag of Uganda Clapping hands sign. I loved the twisted plot as you only get to know at the end, it is not the usual obvious story line, the incredible balance between action and dialogue, the Ugandan jokes, the picture and sound quality
@damali_ssali

Peace to see what my brothers down in Uganda like @LoukmanA are doing! You gotta love everything about it! It’s so Ugandan! Everything about it is indigenous! The fact that it made to Netflix says it all! Let’s dive in!
@Iam_Ambros