Radio’s death forced me back to music – Chagga 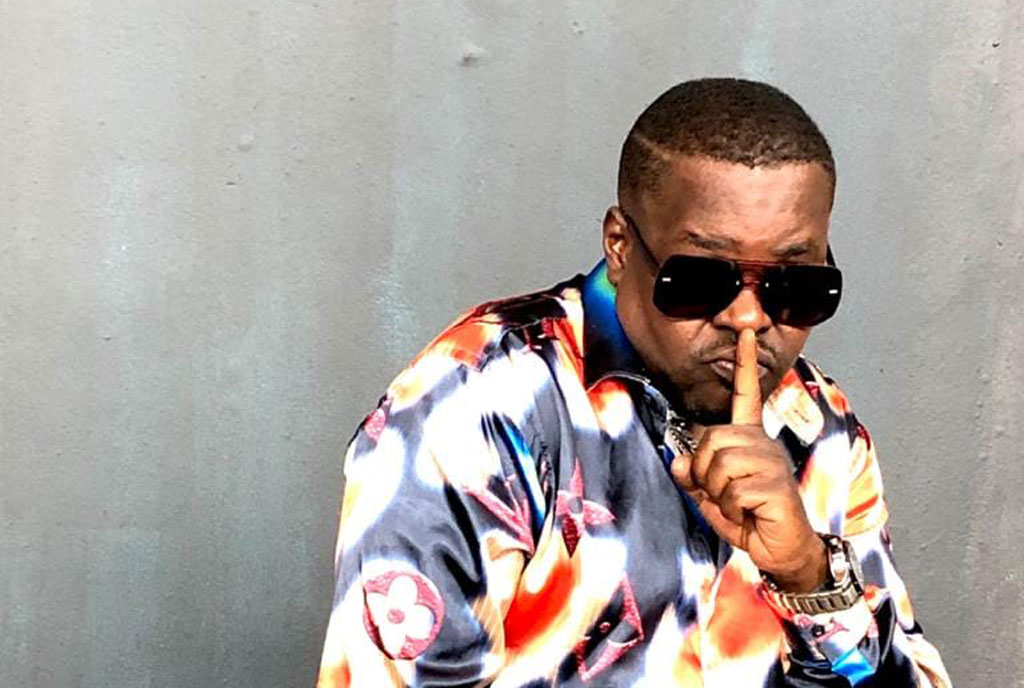 Chagga was Mowzey Radio’s grandfather in music and his death took a big toll on his life. It was Radio who convinced Chagga to hang the microphone and assume a managerial role at Goodlyfe.

“Radio said I should no longer worry myself with singing and join him at Goodlyfe to handle the financial bit of their business,” Chagga said on the Talk and Talk show recently.

The Birungi artiste also added that ever since Radio’s death, life has never been the same and because of this, he has resumed his music career from where he left off. The former Leone Island and Firebase member has promised to release a 10-track album every year starting with 2022, where he will be releasing his 100% Chagga Yo.