Nina Roz teams up with Undercover Paapi on new song 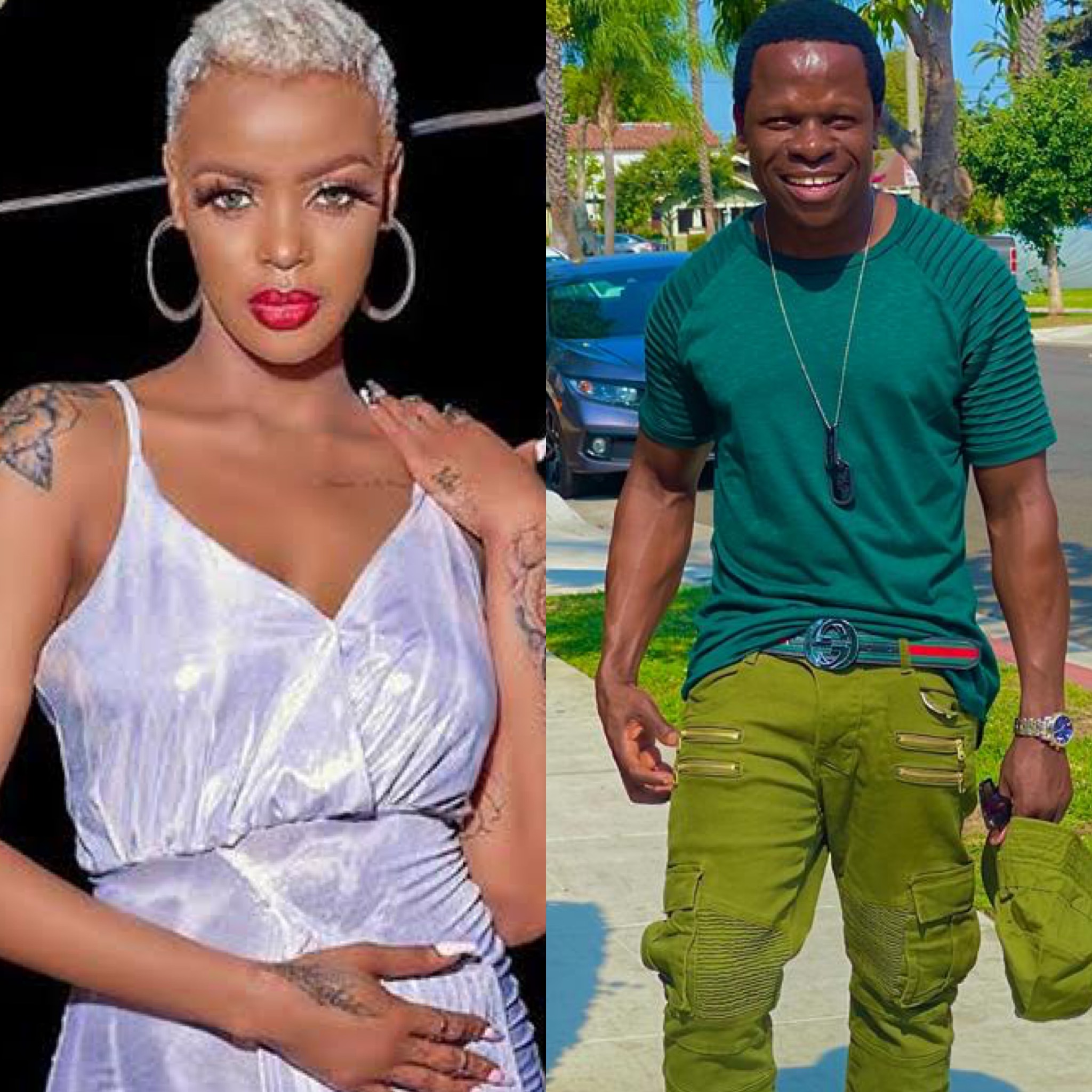 Misunderstandings with her former management have not slowed down sInger Nina Roz who has not stopped releasing good music. The ‘Kipande’ singer latestet project is fast-rising Ugandan artiste Undercover Paapi. The two have collaborated on a new song dubbed ‘Nkyakulimu’.

‘Nkyakulimu’ is a conversation between two love birds who are not willing to stay away from each other. The lyrics are highly explicit and don’t appeal to all age groups.

The lyrics to the dancehall jam were written by Undercover Paapi together with Fynol.

The audio was produced by Kaysam and the video is yet to be released.

Undercover Paapi specializes in Afro Beat, Ragga and Reggae genres. He started his music career in 2019 and is currently signed under Dream City Music Empire label.

He is known for songs like Tabula, Tumenya, Whine Up and Go Low among others.

For Nina Roz, the collaboration with Paapi is part of her mission to help young artists make it in the industry.