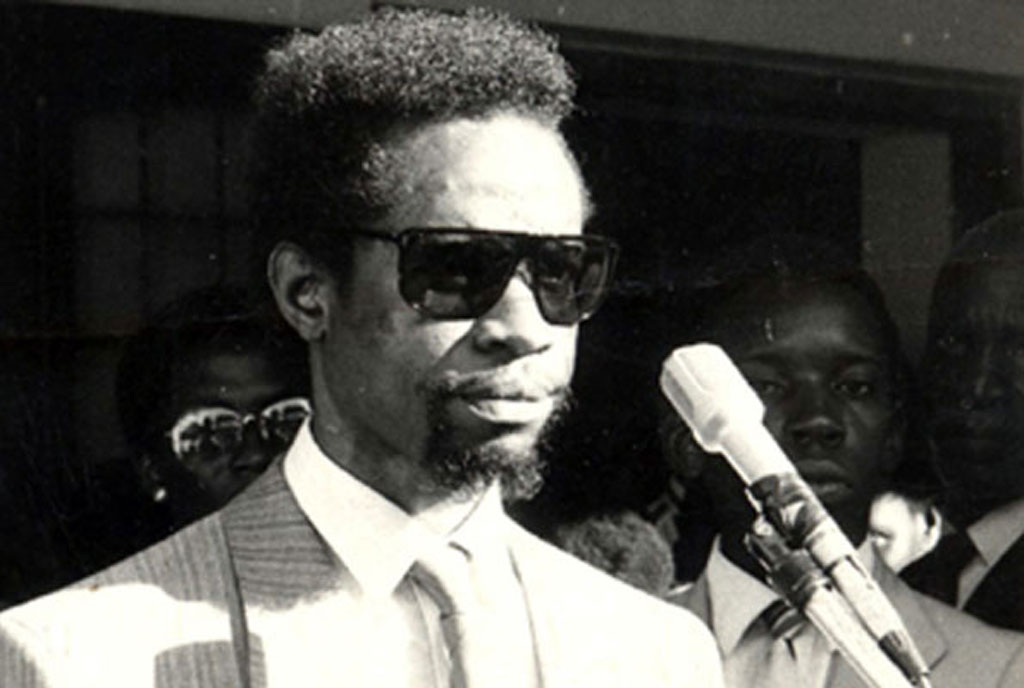 Ugandans yesterday paid tribute to late Philly Lutaaya, a renowned musician who was the first Ugandan to publicly declare his HIV status.

Lutaaya declared his status in 1988, at a time when HIV/Aids stigma and discrimination was at its peak as those infected were considered cursed and were ostracised.

Mr Richard Muganga Lutaaya, the son of the musician, told Daily Monitor yesterday that the stigma and discrimination they faced after their father’s declaration was immense.

“By then, I was in Primary Seven in Budo Junior School [in Wakiso]. I was too young but you get a look from people trying to insinuate that you are infectious. You touch a cup and others [pupils] don’t touch it because I have touched it,” he said.

Mr Muganga, who is now an Information Technology (IT) specialist, said his uncle was the first person to get concerned about the likely stigma when his father suggested his plans to reveal his HIV status.

“My uncle is the first person he told that he was going to tell the world [his HIV] status and my uncle asked “are you sure about this?” My father said “yes, I am going to tell everyone,”” Mr Muganga said.

He added: “My grandmother and uncle never left his side and that was very important for him. That is what pushed him to be able to hold concerts even when he was sick. Because imagine if they had pushed him away at that instance, it would have killed him even faster than the disease,” he said.

Mr Muganga narrated this after the memorial lecture organised by Uganda AIDS Commission (UAC) and partners at the event held at Hotel Africana in Kampala yesterday. The lecture was under the theme: “Ending HIV stigma, promoting resilient communities.”

Dr Nelson Musoba, the director general of UAC, said through increased efforts from government, inspiration from the fallen musician Lutaaya and support from development partners, HIV/Aids epidemic is being put under control.

The country has brought down HIV prevalence from more than 18 percent in 1990s to the current 5.4 percent and the number of new infections registered annually declined from 94,000 in 2010 to 38,000 in 2020, according UAC statistics.

The Minister of the Presidency, Ms Milly Babirye Babalanda, in a statement read by Mr Yunus Kakande, the Permanent Secretary at the Office of the President, said: “Our quest to end Aids [as a public health epidemic] by 2030 will be in vain if we don’t adopt an integrated approach. Therefore, leadership at all levels is needed urgently because HIV/Aids continues to threaten the social fabric of our society although we have made remarkable progress towards the epidemic control.”