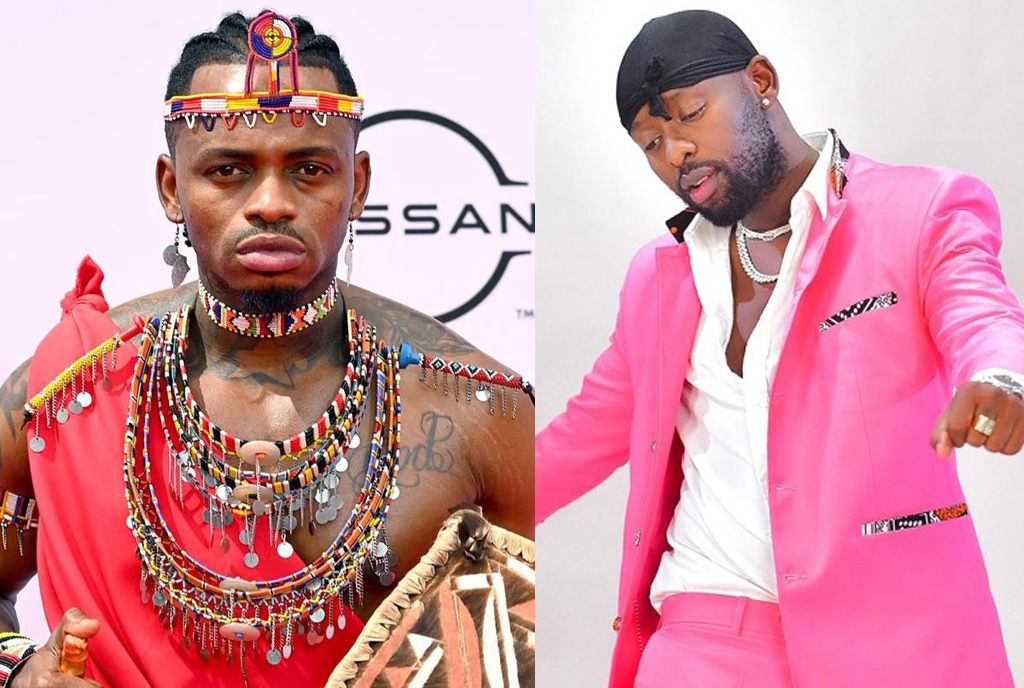 The Sango artiste however, dedicated his win to his producer Nessim who masterminded his Weekend jam.

“A big congratulations to all of us my people. East Africa juuuuuu. Producer Nesim gano manyigo muzey thank you so much papa. It’s a Weekend,” Kenzo posted.

In a video clip, he also thanked his fans, fellow artistes and Afrima for honoring him.

Congratulations to all of us my people thank you.

Kenzo was however, not the only Ugandan artiste nominated. The awards also saw Bebe Cool, B2C, Spice Diana and Afrie get nods in other categories.

The 32-year-old Songa singer, real name Edrisah Musuuza received international attention after the release of his 2014 single, “Sitya Loss” and an accompanying viral video that featured the Ghetto Kids.

This was 2014, at the video shoot of the life changing song #SityaLoss pic.twitter.com/0kjnoO0GT5