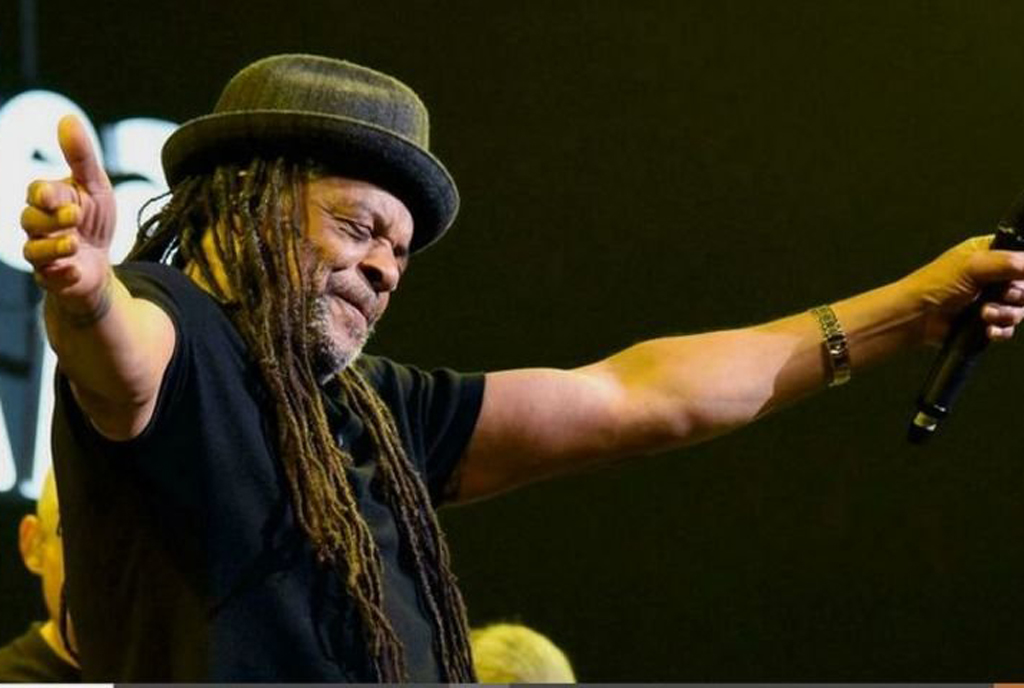 Terence Wilson — who went by the stage name Astro, performed with UB40 until 2013, when he formed a breakaway band

Former vocalist and founding member of British reggae group UB40, who rose to fame in the 1980s with hits like “Red Red Wine” and “Can’t Help Falling In Love” has died at the age of 64, his band confirmed.
Terence Wilson — who went by the stage name Astro, performed with UB40 until 2013, when he formed a breakaway band.
“We are absolutely devastated and completely heartbroken to have to tell you that our beloved Astro has today passed away after a very short illness,” his current band, UB40 featuring Ali Campbell and Astro, said on Twitter late Saturday. “The world will never be the same without him.”

His former band confirmed the news, saying Wilson had died after “a short illness”.
UB40’s pop reggae cover of Neil Diamond’s “Red Red Wine” propelled them to fame, with the band going on to sell more than 100 million records.
They also held the record — shared with Madness — for most weeks spent in the UK singles chart in the 1980s.
Hailing from the British Midlands’ city of Birmingham, the group rode a wave of youthful discontent against the economic and political status quo, with their name referring to a form provided to people claiming unemployment benefits.

Drummer Jimmy Brown told the Guardian this year that the group had even been under surveillance by British intelligence.
“MI5 were tapping our phones, watching our houses, all sorts,” he said. “We weren’t planning the revolution, but if the revolution happened, we knew what side we were going to be on.”