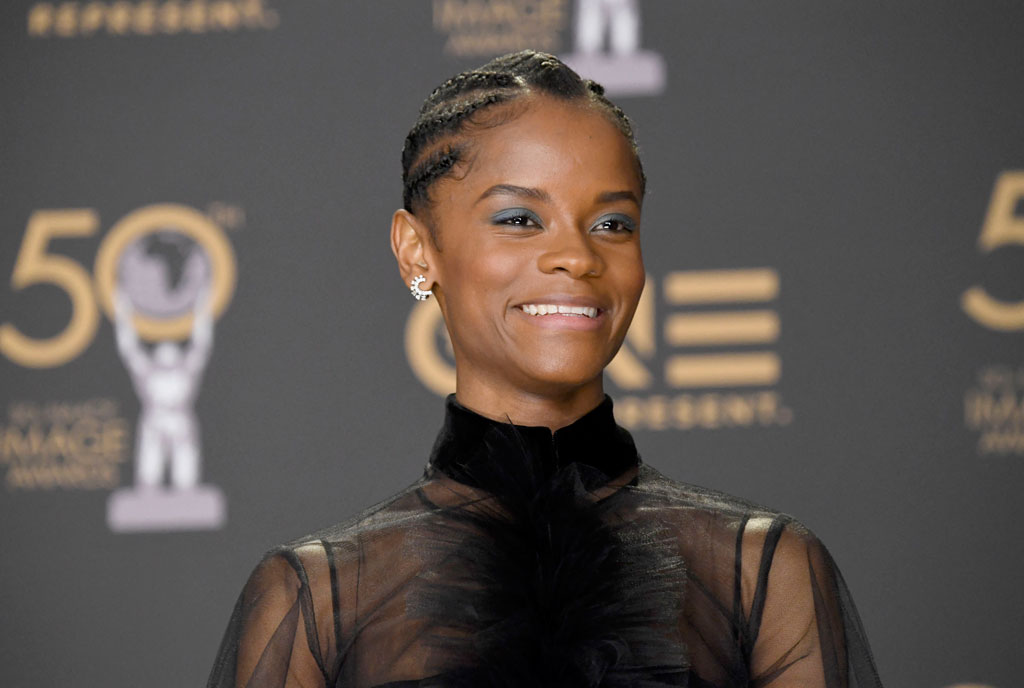 Production of Marvel’s “Black Panther” sequel is being halted to allow star Letitia Wright to recover from an on-set injury sustained in August, entertainment publications reported on Friday.

The movie, which has a predominantly Black cast, became a cultural milestone, grossing $1.3 billion and being nominated for a best picture Oscar.

Wright was injured while filming a stunt sequence in Boston in late August.

At the time, she was expected to recover soon enough for the shooting schedule to remain uninterrupted, Variety and Hollywood Insider reported.

More details about the injury have not been released but it was initially described as minor.

“Letitia has been recovering in London since September from injuries sustained on the set of ‘Black Panther 2’ and is looking forward to returning to work early 2022,” representatives for the Guyanese-British actor said in a statement.

“Letitia kindly asks that you keep her in your prayers.”

Wright’s character is expected to take on a larger role in the sequel after Chadwick Boseman, who played the title character in the first movie, died of cancer last year.

“Black Panther: Wakanda Forever” is scheduled for release on November 11, 2022.

The filming stoppage is reportedly not expected to affect the release date of the movie, which is directed by Ryan Coogler.