Negative comments have made me stronger – Naava Grey 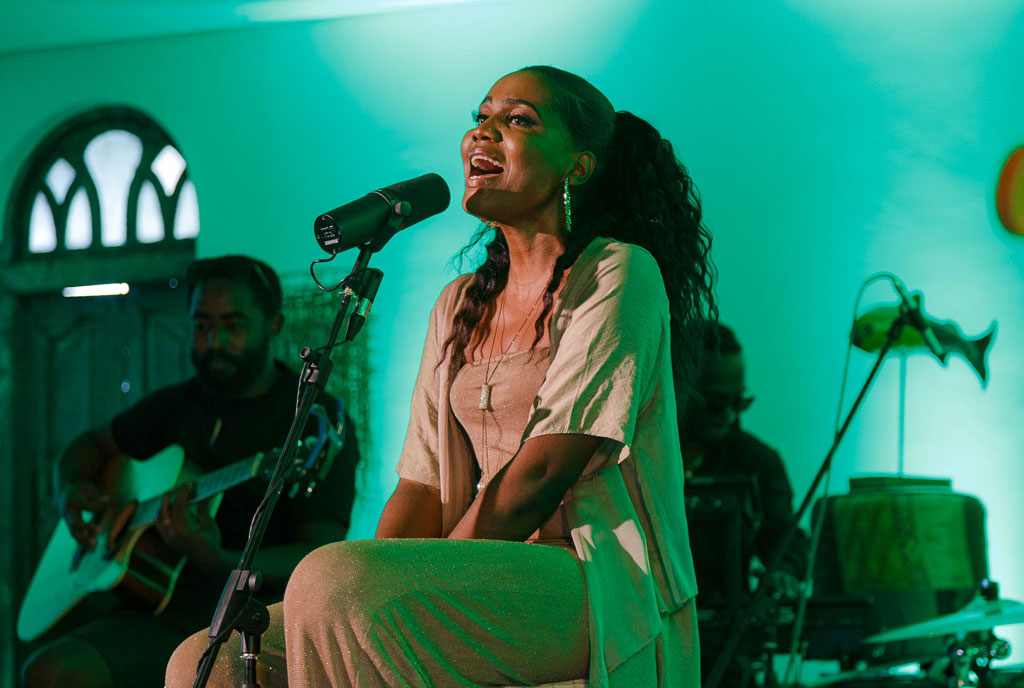 A lot is happening in celebrities’ lives that don’t meet the eye and you will only get to see and hear those behind the closet stories on the Tusker Malt Conversessions. The second edition featured Naava Grey in an online musical series that went live on Sunday evening. What went down can only be described as a remarkably thrilling experience from the songbird.

Naava Grey treated music enthusiasts to 38 minutes of uninterrupted premium content from the Afro-Soul goddess as she kept the audience locked and engaged during her tell-all conversession about her trials and tribulations in the music industry.

The ‘Ninga Omuloge’ artiste spoke much about her personal life that her fans and music lovers didn’t know. She talked about how her passion for music has kept her going.

“It’s the passion that keeps driving me to do my music till today, otherwise I would have given up, because who writes a song and it still hits the same way 10 years later,” she shared during one of the musical interludes.

According to Naava Grey, she has had to grow a harder shell against all the negative comments directed towards her, which has made her stronger, more independent, and able to stand her ground. “I’m not the same person I was before, I can stand my ground, speak my mind, be independent and I know what I want, these trials are here to shape us and mold us into better human beings,” she added.

These she said after sessions where she performed songs like ‘Nteredde’, ‘Ninga Omuloge’, ‘Aliba Wani, ‘Nja Kwagala’ and ‘Soka Lami’ among others.

The former Tusker Project Fame participant also shared her experiences working with Sony, songwriting, and growing up in a Muslim household.