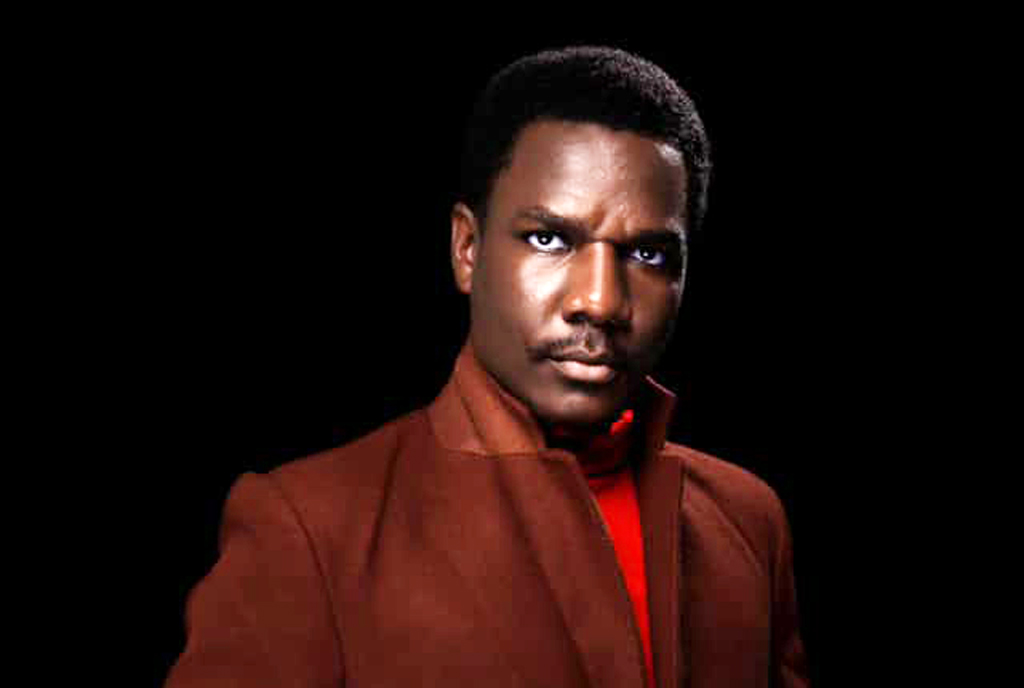 Soul musician Kenneth Mugabi has been in the news after he declared that he will be selling his new album at $100 (about Shs300,000).
“The price tag is $100 and I will only sell 50 copies. You can book your premium copy now,” Mugabi said.

Reliable information we have is that nine people have so far booked the album that will be released on December 1. This will also be the day he will have an album listening party for Mugabi’s People Of The Land album which has 23 songs out of the 30. The event will be an invite-only and will be happening at the TV5 Monde in Kabalagala.

In this article:Celebrities, entertainment, featured, Kenneth Mugabi, People Of The Land album