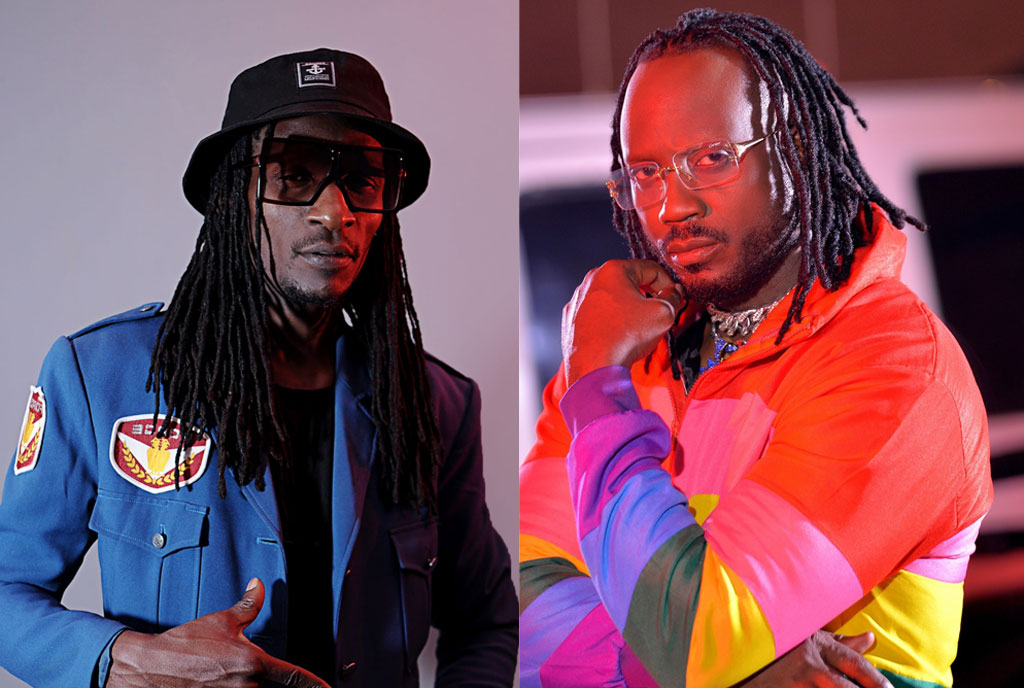 In 2019, Fredrick Ssenyonga alias Blackskin did a song titled ‘Munsasule’ alongside A Pass. It was a song that he said was partly inspired by the pain he goes through when someone asks him to write a song for them and after the song comes out, they disappear without even crediting him.

Two years later, he wrote ‘Gyenvude’, Bebe Cool’s latest song but before it could even make a month on the charts, Blackskin decided to also release his version of the same song with reasons that he wasn’t fully paid.

“Am going to send you to retirement, you two faded artistes, you can’t make music and you don’t want to pay creators! Original Jenvude coming soon,” he had posted earlier this week.

He went ahead and released ‘Jenvudde’ and added that since he is the brains behind the song, he’s in a better position to tell its story. “Jenvudde wange kamweyogere and you have nothing to do about it.’Jenvudde‘ release date is set and remember this is my story you will only like it if it relates to yours or else twala eli ebizibu byo,” he posted.

We have learnt that Bebe Cool was supposed to pay Blackskin shs1million for the song and he paid a deposit of shs500, 000.

Gyenvude is not the first song that Blackskin has written for Bebe Cool. He was also the hands behind ‘Katono’ and ‘Up and Whine’ and on ‘Katono’ BlackSkin admitted that Bebe Cool paid him shs5million.