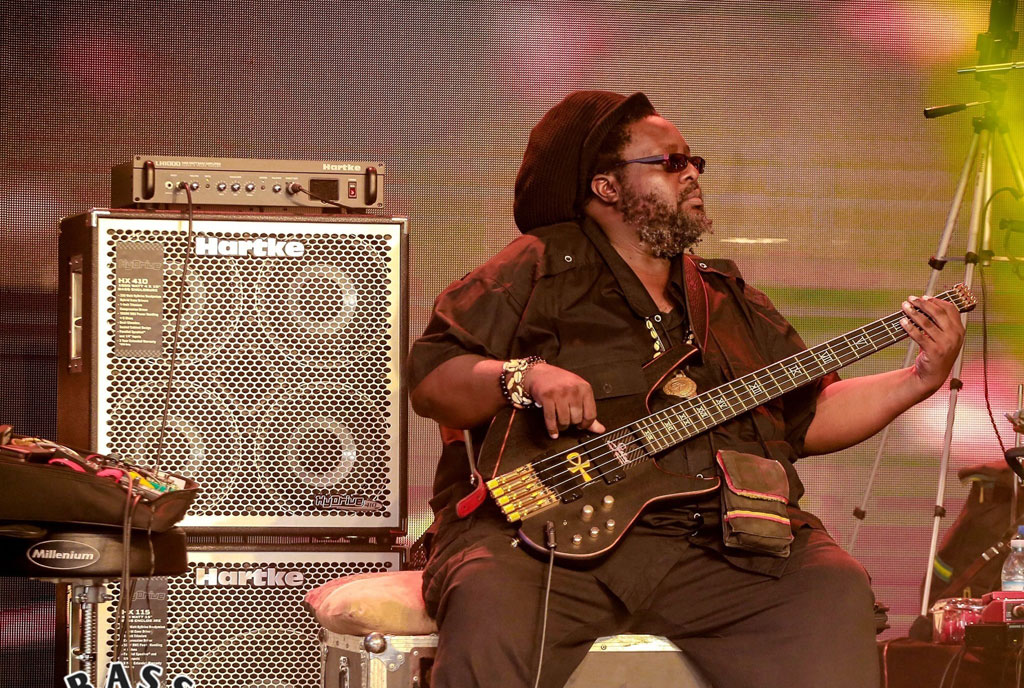 Tshaka Mayanja has been on the entertainment scene for more than 30-years, the better half of those organizing and promoting events. Having dealt with different musicians, Tshaka has gained the experience and knowledge to know what is good and bad and his post recently raised a lot of dust on the Ugandan entertainment industry.

According to Tshaka Mayanja, the destruction of creativity in our Music started in the year 2,000, when Music was invaded by people looking purely for fame (notoriety) and fortune.

“I contend, without apology, that the destruction of creativity in our Music started in the year 2000, when Music was invaded by people looking purely for fame (notoriety) and fortune. This led to the formation of often violent and vitriolic cartels, camps, and oligarchs, which in turn led to the ‘malnutrition’ and the stagnation of creativity in Music, especially in the mainstream. The music scene here has to this day been reduced to the juvenile, kindergarten boy’s urinals fights where kids are arguing with words like, “mine is bigger”. That’s how far we have sunk. No wonder politics has found very fertile ground to sow its seed, in the murk and sewer that we’re now wallowing in,” reads part of Tshaka’s post.

He further reveals that the mistake people keep making is to think that the Ugandan Music sector started in 1999/2000 when they broke through that before that, there wasn’t a Music scene that was existent nor vibrant here.

Tshaka also said that there are several Ugandans who have/are not only shining on the global scene, they tour and perform on the big stages like Geoffrey Oryema, Samite Mulondo, Michael Kiwanuka, Mark Kavuma, Alfa Mist to name but a few. “They didn’t bribe anyone to attain this level, they worked hard and are very good at what they do, and it broke down any obstacles that Musicians face. They are very good at what they do.”

The Jazz Safari proprietor added that there is absolutely no shortcut to going globally and that better music should be created which is palatable to the wider global audience/market and that as an industry, we cannot continue wallowing in the hollow praise that comes from our ignorance.

“Anyone who says we must love our Music REGARDLESS of its quality needs help. Asking people to LIKE and support our Music regardless of its quality so we can live in the biggest houses is daylight robbery, and will not help our growth. It also sounds like a Cadre or Politician who’s just come from an indoctrination class. No, without apology, I insist that we must IMPROVE our creativity and the quality of our Music. It lacks any bit of sophistication that requires it to soar over our borders consistently.

Thankfully, I’m glad that there are some Musicians who have endeavored to become better and are less emotional about hearing about what needs to be done. It’s these ones who will lift the standard of Music in this country, whether or not they are homeless, live in small houses or mansions; their focus is to become very good Musicians. The rest will fall in place later.

Look out for a new emerging caliber of Musicians in this country. I hope and pray that they are not misled to fall into the same traps laid by their predecessors. Let’s get better, much better,” he concluded.