The beauty of ambassadorial roles for the Arts Industry 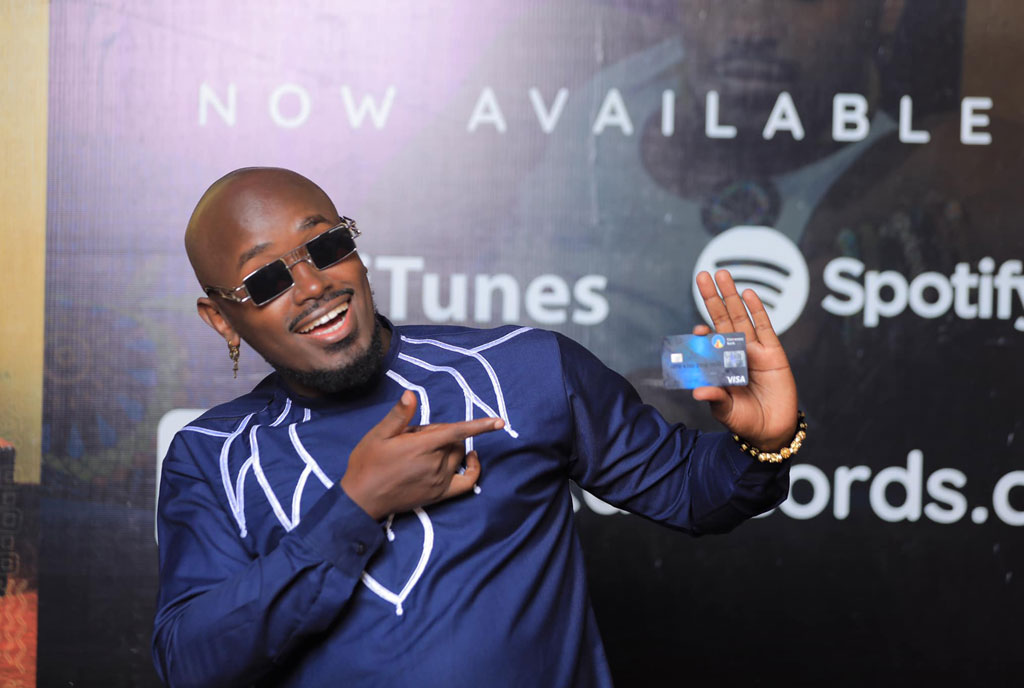 Since the coronavirus outbreak in Uganda in March 2020 where all the sectors including the entertainment sector where entertainers faced limitations to their income flow given the closure of discotheques, concerts, and public gatherings.

Celebrities and entertainers were since then forced to re-strategize, develop and look for alternative ways to profit from their craft.

Some of these strategies have fostered the growth of these entertainers, as well as set the pace for what many would refer to as brand positioning. This however is not the case for so many others that were just budding.

So if bars are closed, concerts are halted, and public performances are prohibited, what are our musicians feeding themselves or their families? While some have taken up social media to keep afloat with their audiences and fans, others have continued to scoop ambassadorial roles with big corporate companies even during the pandemic.  Does this speak into the authenticity of the craft of Ugandan artists?

Several organizations have resorted to communicating to their audiences through interactive and exciting campaigns. It is from such campaign deals that artistes have built their brands and managed to endorse products and services that speak to their particular audiences.

Wycliffe Tugume alias Ykee Benda, one of Uganda’s entertainers, said that “Now more than ever, an excellent brand reputation is indeed one of the biggest catalysts if one is to remain relevant in the entertainment industry.”

“I have time and again been cautious to avoid issues that would be detrimental to my brand. I have sought to build a family-friendly brand therefore, my fans will not see me in compromising situations like bar fights, online brawls, or political propaganda,” Ykee says.

Ykee Benda has right from 2020 bagged quite several ambassadorial deals with the most recent being the Centenary Bank 5 FOR 5 Jackpot campaign. Through this campaign, Ykee Benda drives the agenda on the need for Ugandans to embrace digital banking for an opportunity to win cash prizes.

Ykee Benda through his production studio, Mpaka records sang and produced the catchy campaign jingo. The jingo unlike any other has attracted Ugandans both young and old to sing along, and in the long run, listen and learn about Centenary Bank’s digital banking campaign.

Moses Nsubuga commonly known as Viboyo, a film producer at Swangz Avenue emphasized the need for celebrities and entertainers to operate as professionals whilst maintaining the highest degree of integrity.

“It is vital for entertainers to appreciate online marketing which in most cases enables them to create a heavy online presence. Most Ugandans quickly embrace and take on celebrities that are known online, and it is from such traction, that brands and organizations will look at taking such a celebrity on as an ambassador for a campaign.”

Until entertainers fully protect and build brands that other organizations would have no trouble associating with, ambassadorial deals and gigs will favor a few individuals.