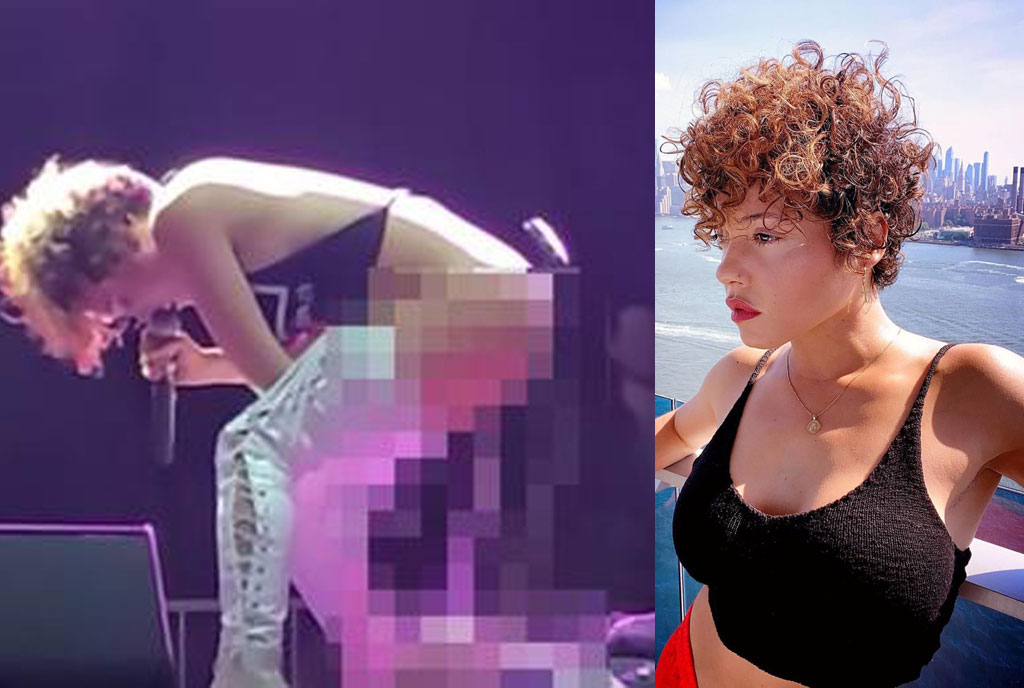 Singer Sophia Urista of the band ‘Brass Against’ has been in the news after she recently urinated on her fan live on stage during the band’s performance at Daytona, Florida.

However, the ‘Brass Against’ band and Sofia Urista have apologized for the act saying the act went too far.

“I love my family, the band, and the fans more than anything and I know that some were hurt or offended by what I did,” she admitted of the huge backlash following last Thursday’s show.

“I apologize to them and want them to know that I didn’t mean to hurt them,” she wrote. “I am not a shock artist,” she insisted, without detailing what drove her to urinate over a male fan she brought up onto the stage. “I always want to put the music first. I’m grateful for all of your continued love and support.”

However, the fan said he enjoyed every drop of her urine and that he didn’t want to bathe off the blessings he got.