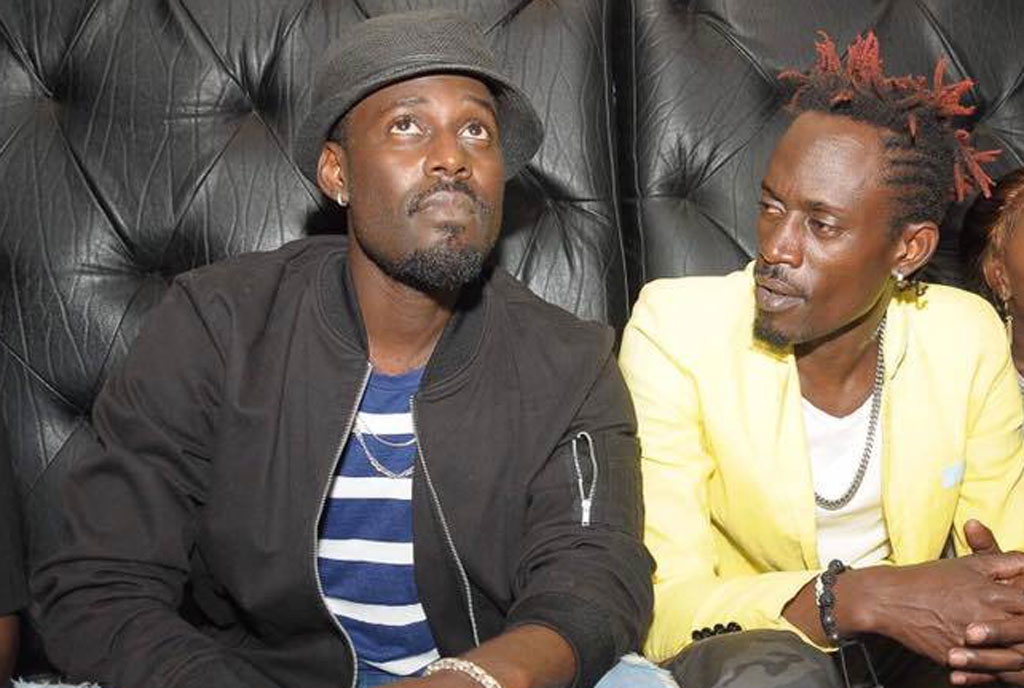 Siblings have very many things they share and have in common. For Maurice Kirya and Vampino, music is what they share besides being brothers. And we have just learnt that it was indeed Vampino who introduced Maurice to this game although he later decided to take another path in his career.
The self-proclaimed ‘King of Soul’ shared that Vampino, who is his older brother, introduced him to dancehall music when they were growing up.

“When we were kids, you introduced me to Dancehall, we’d go to Hotel International where you made me sing “love dem bad” by Buju Banton, I was Red Rat and you were Buju, and now you are with the real Buju Banton,” Maurice Kirya posted on facebook on Vampino’s birthday.

The Misubawa artist also added that Vampino and Benon gave him sex appeal to dancehall and revolutionized the dancehall scene.

He further went on and said Vampino formerly known as Vampos has stood the test of time, re-invented himself many times, how he’s a legend, a star, a loving father, and the one person he would never give the keys to his house and also how he wouldn’t go on a trip to Jamaica with him obviously because of what transpired recently.