Bebe Cool blasts fans that compare him to Diamond Platnumz 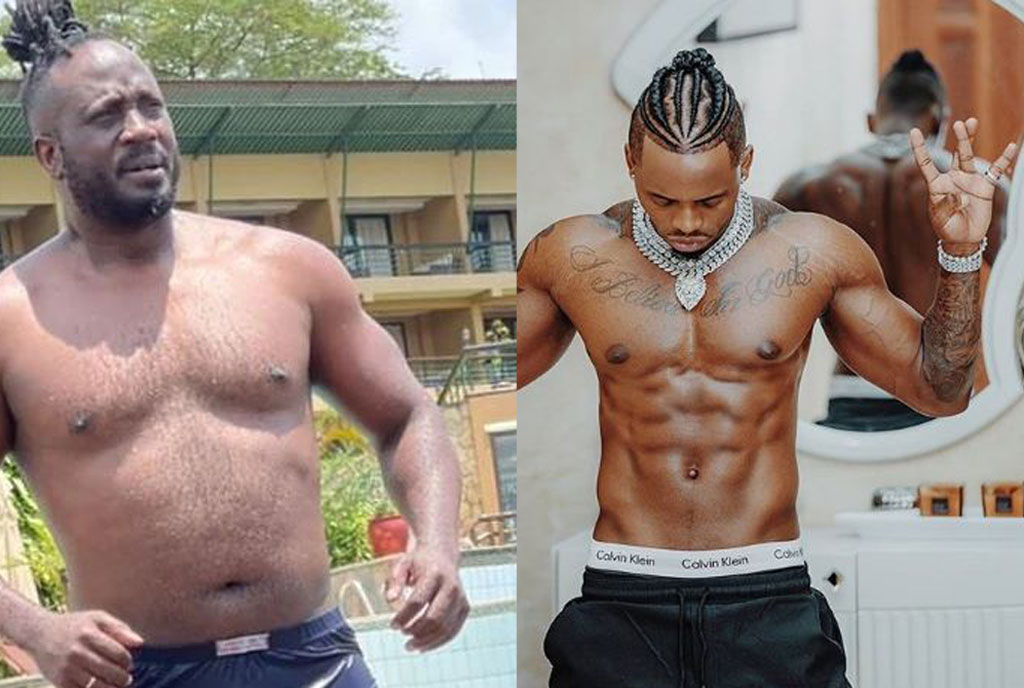 Several Ugandans have been comparing the “big three” with Diamond Platnumz, arguing that the three have not even earned anything close to what Diamond has achieved in the few years he has been in the industry.

“I think it’s ignorant for someone to compare us to him. We are way too successful as compared to him. You don’t stay on the music chart for 25 years and get underestimated by anyone,” Bebe said while appearing on Urban TV.

“Personally I have over 400 songs. If you multiply this number by the cost of production you will see that it is quite expensive. A person’s wealth in his investment, not what he has paraded. A song is like a land title, all that is wealth because it will keep earning for many years,” he added.

Addressing Diamond’s career, Bebe acknowledged that the Tanzanian musician has worked extremely hard, but underscored that he has immensely benefited from social media, which revolutionized the music scene. “Logically he has worked hard but they are operating in the era of social media. With this, people can access their stuff unlike us who depended on tours,” he divulged.