Yo Kuki, inspired by his father’s death 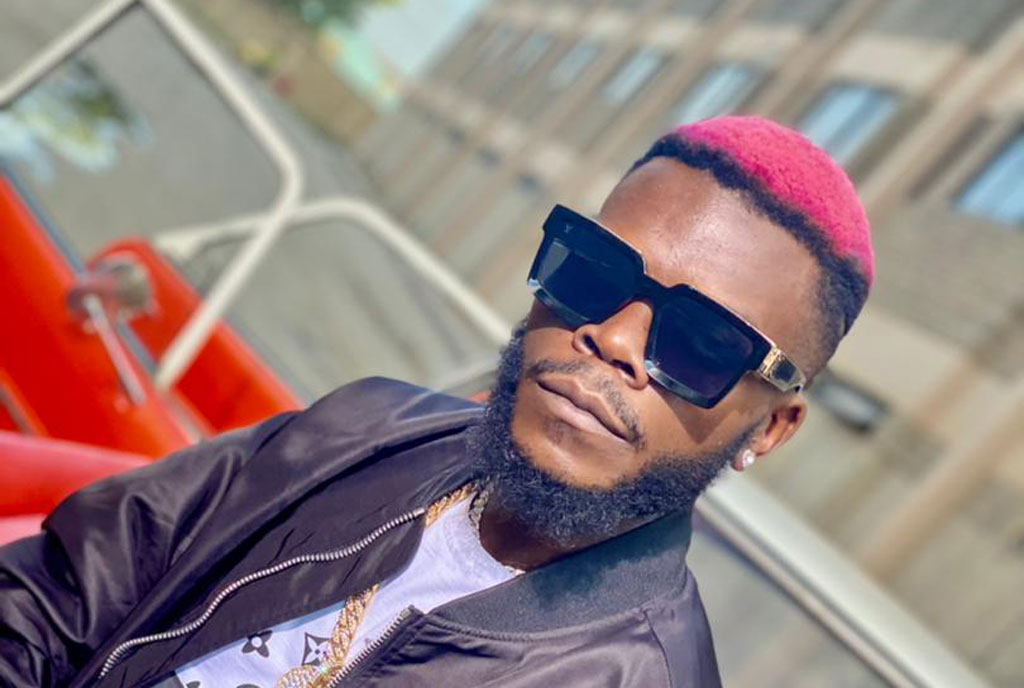 Samuel Muhindo aka ‘Yo Kuki’. PHOTO/FILE

Every artist has something that triggered them to do music but for Samuel Muhindo, also known as ‘Yo Kuki’- it was the death of his father, John Baluku, who was killed in the Democratic Republic of Congo (DR Congo).

“My father was murdered and I had not seen him in four years. It was really hard for me to take in,” he explains his birth into music.

As a way of calming himself and his siblings, Muhindo got his guitar and started playing and singing for them.

“They were all crying and music was all I could give to console them,” Yo Kuki says.

This, Muhindo says was a devastating experience because his mother could no longer afford his school fees, thus dropping out in 2014 from Fountain of Hope High School in Kayunga.

He started playing with different bands and was happy to earn given his musical background that saw him start playing guitar and singing in Sunday school when he was aged seven.

Besides playing instruments, Yo Kuki has also produced Amani, a song about peace that features Lydia Jazmine, Fik Fameika, Chosen Blood, Yese Oman Rafiki, John Blaq, Muz Jo, Vivian Tendo, and Daddy Wise and is one of the producers working on singer Jose Chameleone’s forthcoming album titled ‘Mr. Joseph’. Out of the 15 songs, he has produced five so far.

“It is a very big milestone for my career. I grew up listening to Chameleone, watching and admiring him just like many youths. Working with him is an experience that I’ll never forget. It got me from somewhere and took me somewhere else in experience and in terms of inspiration because he is someone I’ve learned from,” the 27-year-old musician explains.

He is currently working on his maiden music album. The first single titled Monalisa which was released on his YouTube Channel on October 1st, 2021.

Born on the November 23, 1993 Samuel Muhindo was also inspired by his mother, Rosemary Masika Nganza, a Congolese by birth, who he describes as a ‘music maestro’ who can write and interpret music notes.

He describes himself as an alternative musician who does a bit of everything. He does afrobeat, rhumba, Bongo Flava, and more.

He looks up to Congolese singer and songwriter Lokua Kanza and Nigerian singer Burna Boy for his musical legacy, rap and dance

considering how they have fused music styles and ‘modernized’ Fela Kuti’s music.

Some of his career highlights so far include sharing a stage and playing with Grammy Award winner, Joss Stone, a British singer, songwriter, and actress. He has also shared the stage with Nigerian reggae and dancehall singer and songwriter Patoranking, Skales and Zambian-born singer Pompi among others.