Will concerts happen before Jan? 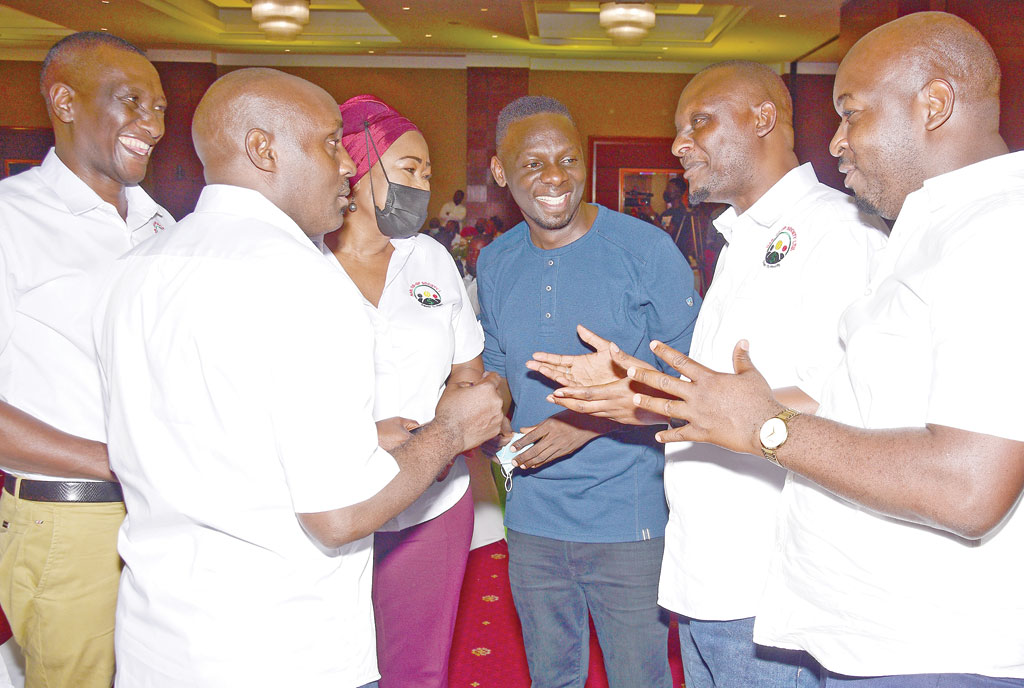 Events promoters’ wants government to allow them stage some events during the festive season so they can make some ka money.

During his last presidential, President Museveni gave Ugandans an assurance that the economy will fully open by January.

However, Ugandan events promoters feel January is too far and have therefore asked the government to at least allow them host shows during the festive season.

They even promised to speed up the vaccination process by encouraging the public to be vaccinated through the adverts they will be making ahead of those shows.

“The festive season is upon us and it’s during that period that we work most. We are appealing to the government to allow us hold shows on Christmas, Boxing Day and New Year then close us again on January 2 if need be,” said Balaam Barugahara, an events promoter.

Barugahara also promised that since the government has started securing vaccines in reasonable amounts, it could take advantage of concerts to increase awareness on the vaccines. According to the promoters, the cancelled music festivals and concerts have not only affected people in the industry but also businesses such as the media, foods and beverages, and transport, which greatly rely on entertainment.

This call was made recently during the launch of the promoters’ Sacco at Sheraton Kampala Hotel.

Called the National Events and Bivulu Promoters Multipurpose Cooperative Society Ltd. This Sacco was formed with the main objective of uniting artistes and promoters to improve their welfare, as well as taking advantage of the government financial relief and wealth creation programs.

The Sacco intends to give loans to members at low interest rates ranging between eight and 12 per cent.

The National Events and Bivulu Promoters Multipurpose Cooperative Society has Andrew Mukasa, alias Bajjo, as the chairman, deputised by Moses Lubulwa, aka Luba Events, while Balaam is the director of public relations. Other members on the committee include Musa Kavuma, commonly known as KT and Halima Namakula, among others.

Pr Wilson Bugembe as well as comedians Maulana and Reign entertained the guests.