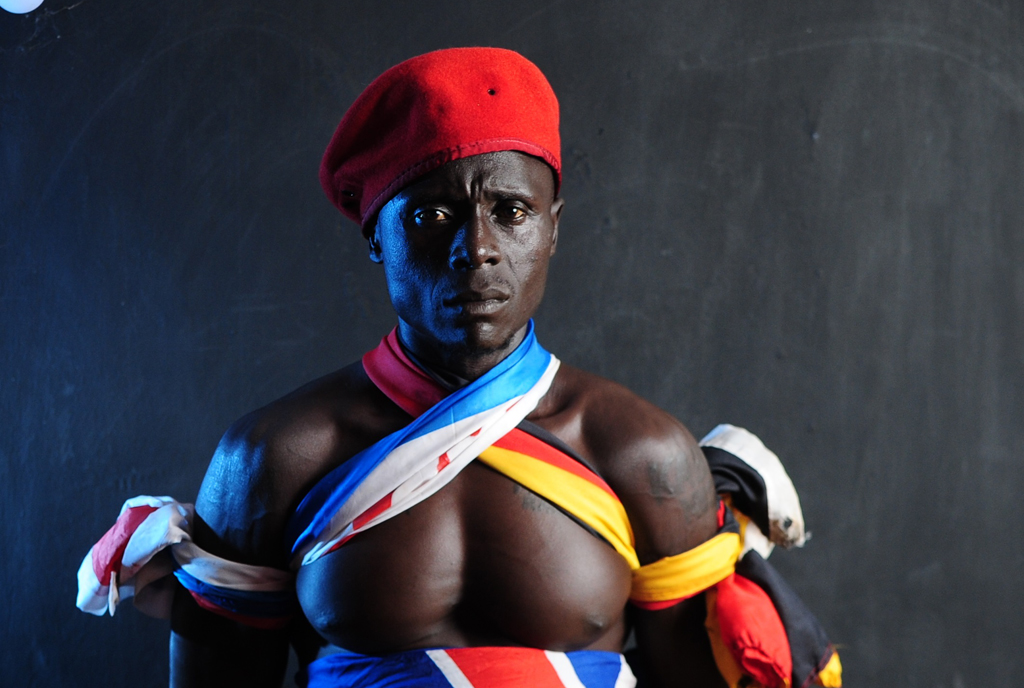 Ugandan veteran rapper Rocky Giant who is battling drug addiction has appealed to Ugandan philanthropists to come to his recuse after being stuck in hospital for seven months over alleged failure to clear his medical bill.

The Busungu singer says his bill accumulated to Shs23 as of September 19, 2021 but he cannot leave the hospital where he was admitted for rehabilitation over drug addiction problem because he’s unable to pay the money.

“I’ve been stuck here for way too long because I owe them (hospital) a lot of money. Basically I’m not okay. I was admitted because of drug addiction problem. I don’t I will go back to drug abuse,” said the veteran lugaflow rapper, real name Fred Giri.