I won’t allow anyone to blackmail me, says Tiwa Savage after leaked sextape 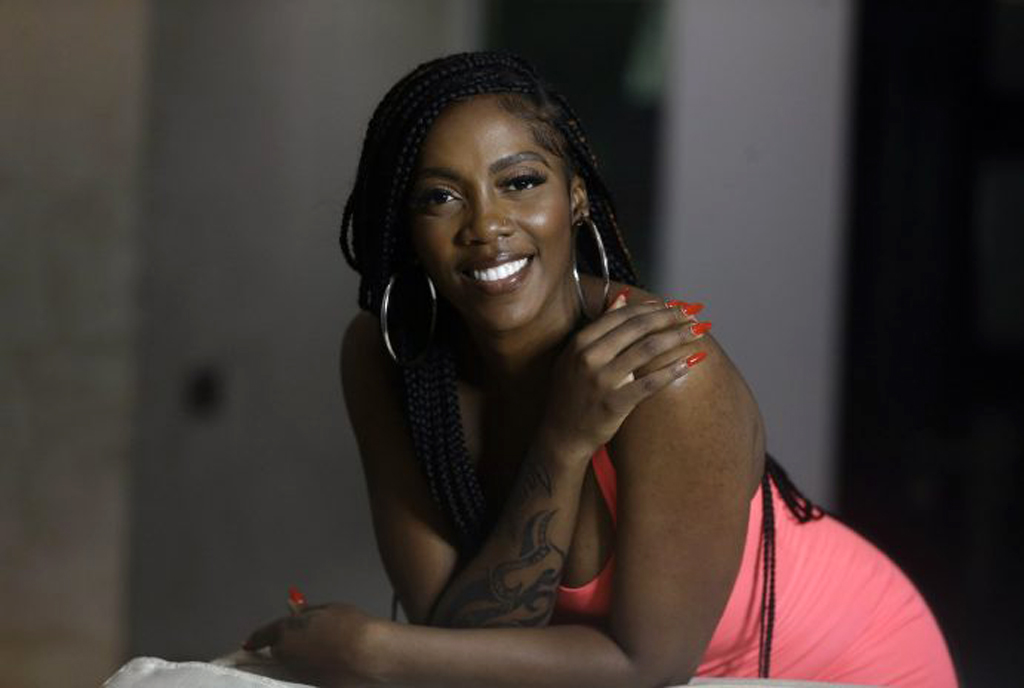 Nigeria’s songstress Tiwa Savage has said she is being blackmailed over a sex tape featuring her and her current boyfriend.

Speaking to US radio station Power 105.1 Savage said she would not pay any money to her blackmailer.

“I am not going to allow anyone to blackmail me for doing something that is natural,” she told interviewer Angie Martinez.

The video was first sent to her road manager on Wednesday who alerted her as she was leaving another radio station after an interview.

But she decided that the blackmailer could not be trusted.

“I pay it now and then two months down the line you’re gonna come back… and then who knows if I do sent you the money you probably will release it anyway.”

Here is an excerpt from Savage’s radio interview:

The shaming of women over sex tapes and explicit images has left many humiliated and harassed.