Chappelle 'more than willing' to meet LGBTQ groups over special 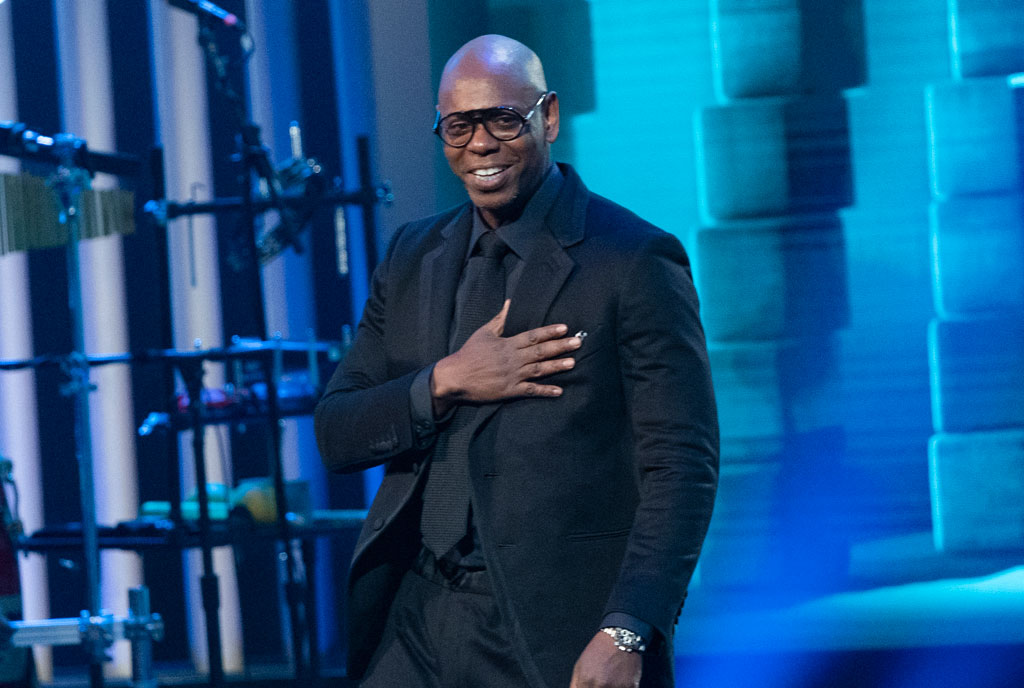 In this file photo taken on October 27, 2019 comedian Dave Chappelle arrives on stage at the Kennedy Center for the Mark Twain Award for American Humor in Washington, DC. PHOTO/AFP

Chappelle said he is “more than willing” to meet LGBTQ groups, after his show sparked protests outside the streaming giant’s Los Angeles office last week at which demonstrators said the comedian had refused to speak with them.

“That is not true. If they had invited me, I would have accepted it, although I am confused about what we would be speaking about,” Chappelle said in a video from a recent show in Nashville that he posted to Instagram Monday.

“I said what I said, and boy, I heard what you said. My God, how could I not?”
Chappelle provoked anger with a stand-up routine released on Netflix earlier this month in which he asserted that “gender is a fact” and accused the community of being “too sensitive.”

LGBTQ groups condemned “The Closer” and warned that stereotypes about minorities can lead to real-world harm.
Netflix content chief Ted Sarandos defended the show, telling staff in a leaked email that “content on screen doesn’t directly translate to real-world harm” and that the company would “support artistic freedom.”

While the co-CEO later apologized for failing to acknowledge the pain felt by LGBTQ employees, he still insisted the show should not be taken down or have any disclaimer added.

“Thank God for Ted Sarandos and Netflix, he’s the only one that didn’t cancel me yet,” said Chappelle in the video.
Speaking to an arena filled with cheering fans, Chappelle said his issue was not with the LGBTQ community but with “corporate interests,” noting that film festivals “began disinviting me” from airing his upcoming documentary film soon after the controversy erupted.

“Do not blame the LGBTQ community…. Everyone I know from that community has been nothing but loving and supporting, so I don’t know what all this nonsense it about,” he said.

“To the transgender community, I’m more than willing to give you an audience,” he added. “But you will not summon me. I am not bending to anybody’s demands.”

Chappelle’s new documentary “Untitled” follows the outdoor shows he put on near his rural Ohio home in summer 2020, during pandemic lockdowns and at the height of massive protests against George Floyd’s murder by a police officer in Minneapolis.