What your address says about you... 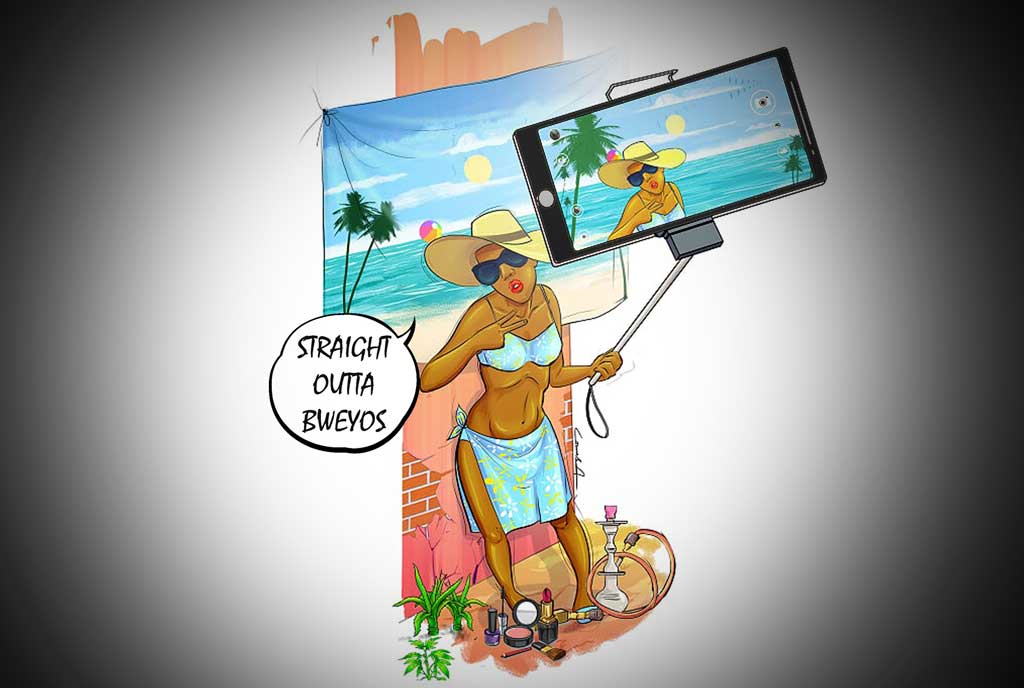 Busted! We have moved around Kampala. We have been to Najjera and it became apparent that birds of a feather dwell together. The people of Najjera walk, talk, act, smile and behave the same. It is not any different from those along Salaama Road or those in Nansana. Today, we explore other suburbs and the personalities they harbour.

Muyenga
Muyenga is the place where money lives, and when we talk about money, we mean old money. It is the place that defines your place in Uganda. You wake up to fellow rich people, go to sleep next to a High Court judge, or a prominent lawyer. That aside, people in Muyenga will never stop reminding you about their money, their neighbours and their suburb. They harbour the Budonian syndrome.
A Budonian will always skew the conversation until that point when you discuss schools. It is the same syndrome of the ‘86 generation; “when we came in 1986…” Take away Muyenga, take away the money and most Muyenga dwellers will be lost for identity.

Kisaasi
Kisaasi is a quarter life crisis. It is the place you move to when you are breaking out, or perhaps finding yourself. It is not the kind of place you shift to as a retirement place. It is everything and all things that favours the young and upcoming. It is the place where those who dare to dream set base. As such, Kisaasi is the millennial enclave.
Unlike the Najjera millennials, the Kisaasi lot has found balance and sanity in life. They know when to have fun and when to hold back. Chances are also high that your next sponsor is not coming from Kisaasi. You are bound to find many stingy instincts among the Kisaasi dwellers.

Kyanja
When people ask about new money, it is likely they are referring to Kyanja. Remember that chap who had no dreams of being promoted at their job and now they are in a senior position? Remember that mushrooming ‘gamba nogu’? That’s Kyanja for you. Take away Bulwadda Estate and the GDP of Kyanja immediately comes to a halt. Kyanja is new money. The downside to this new money is that it is not confident in its skin. The money is worried it may not last. As such, Kyanja chaps live on the borderline of bloating their financial status, keeping up appearances and hoping the new money lasts.

Gayaza
Gayaza people live by one motto; “Imagine a few years ago, this was a village. Now you can’t find cheap land in Gayaza.” They love to brag about their great decisions in hindsight. If only someone would remind them that not a lot has changed in Gayaza. Kasangati has remained the same promising trading centre without any fundamental change. Gayaza is still a village, except now, the village has taken on urban connotations.
Gayaza people are the kind that see cement and bricks in everything. A good number have struggled to complete their houses, but at least, there is something to brag about, something to justify their struggle. They are the kind that never stop lecturing others about the need to buy land and put up something to your name. You don’t want to pop bottles in a bar next to a Gayaza chap. They have taken on the role of financial advisors and will always comment; “instead of wasting money eating out, why not save that money with a hardware.” Until you ask them why their own advice hasn’t made them richer.

Bugolobi
If you fancy chaps with a good command of the Queen’s language, then you are in the right place. Also take note that most of the Bugolobi dwellers are to be found in the Bugolobi flats. They are fashionistas, they love to keep up with the trends. But that’s all to Bugolobi chaps, they are not the kind that is going to give you that adventure to life. That is why for most of their hangout places, it is about vibing and lounging. It is not the hard rock of those days.
These ones are the ‘cocktail kind’, aka ‘gin and tonic’ crew. They are picky, they love to flaunt these picky choices, they have interpreted this to mean class. Until you check out their cars and wonder; why is everyone in Bugolobi addicted to a Vitz? For Bugolobi, it is either Uber, Vitz or nothing at all.

Zzana/Namasuba
If you live in Zzana, chances are high you know everyone in this town, from all walks of life. People from Zzana blend all personalities into one. A person from Zzana can play corporate in the morning only to see him smiling with kifeesi at an evening concert. These are the guys you will find with all directions to downtown suppliers and yet still find them rocking at an Abryanz event.
You can never trust someone from Namasuba or Zzana. They are chameleons. They can laugh and bite at the same time. And they never settle on one thing. One day they are in the Middle East, only to wake up when they are back in Kampala running a massage parlour.