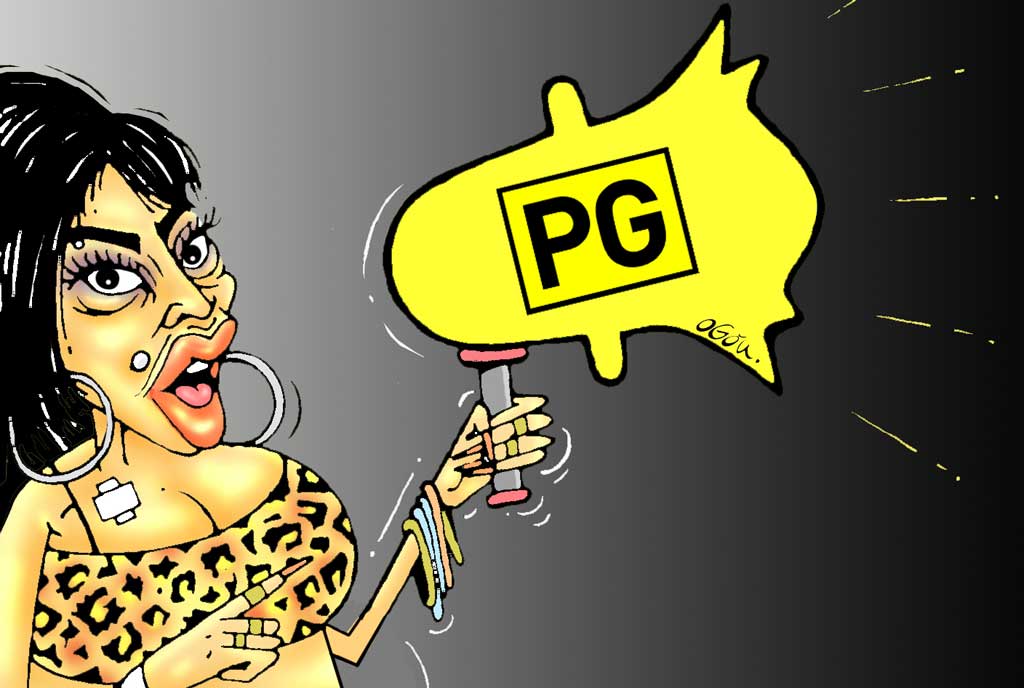 Until recently, Facebook was the platform known to most people. It was the truest representation of all Ugandan characteristics. As such, Facebook is a virtual version of Kampala. It is survival for the fittest. It is not the best ideas that win, it is the most radical.

It is a cutthroat competition of trying to outdo each other. There will be a bone to pick with everything you post, every photo, every video. And there will be a copycat claiming to have done something before you. Someone will copy another’s post and take full ownership.

As such, Facebook tends to attract confused fellows, lost within a maze of arrivalism, mental uncertainty and unfulfillment in life. If you are seeking sanity in life, Facebook is not a place to find it. If you want to experience downtown Kampala, then this is the place for you.

Twitter wannabes
Now unlike Facebook, Twitter is full of wannabes. From CEOs who are bloating their greatness, to lawyers having a take on everything in Uganda. The best thing Twitter has done is to convince its users that they are the smartest folks that exist out there. Pick any topic in the country, and someone on Twitter will have a thread to it.
And again, to cut them some slack, some awesome brains exist on Twitter.

TikTok users
These are the latest entrants to the scene, they arose out of Covid-19’s threat of wiping people off the digital world. The beauty about these TikTok users is that they carry no historical baggage with them. They are unpredictable, can swing from one thing to another, can be awesome people but they can also lose their minds. As such, most TikTok users have moodswing tendencies.

But you must give it up to their creativity; they have lives going for them. It is not easy to put oneself in front of a camera 24-7 and try to break the TikTok algorithm.

Unlike the Facebook algorithm, the TikTok algorithm is constantly making people instant celebrities out of nowhere.
To most TikTok users, it is like trying to hit the lottery on a daily. It is a constant bet, a gamble, anything can come out. As such, TikTok personalities drift towards a desire for taking risk, and more risk. This means unlimited upsides and unlimited downsides.

One can go from being a hit on TikTok only to wake up when TikTok has deleted their account. One can wake up to a sober DrCephcop and then to a crying Goldviv. But the one thing you must love about TikTok users is that there is never an inch of monotony in their life.

Instagram users
Why on earth would someone still be on Instagram in this age? Instagram came with promises of making our Disney dreams true, or at least we thought. It is Instagram that launched the filter generation. Since then, Instagram went on to define the unreal world, a skewed world where someone could be the hottest and richest model on Instagram while residing in a one bedroom in Kikoni.

If there’s one big red flag, it’s someone with a well-maintained Instagram account. Only a personality with ‘fraud’ instincts can sustain an Instagram life. Because it’s about washing up, cleaning up everything, and proving you are something that you are not. For Instagram users, it’s about faking it until you make it. Unfortunately, most never make it.

Snapchat users
When the Gen-Zs came of age, they thought it best to find a platform to differentiate themselves from the millennial. Snapchat happened to be that platform. But soon, the millennials appeared out of nowhere and hijacked the platform.

It soon became a Las Vegas of the world, scandal after scandal. If they are on Snapchat, chances are high they create scandals, are involved in scandals, will spread a scandal, or are a scandal in the making.