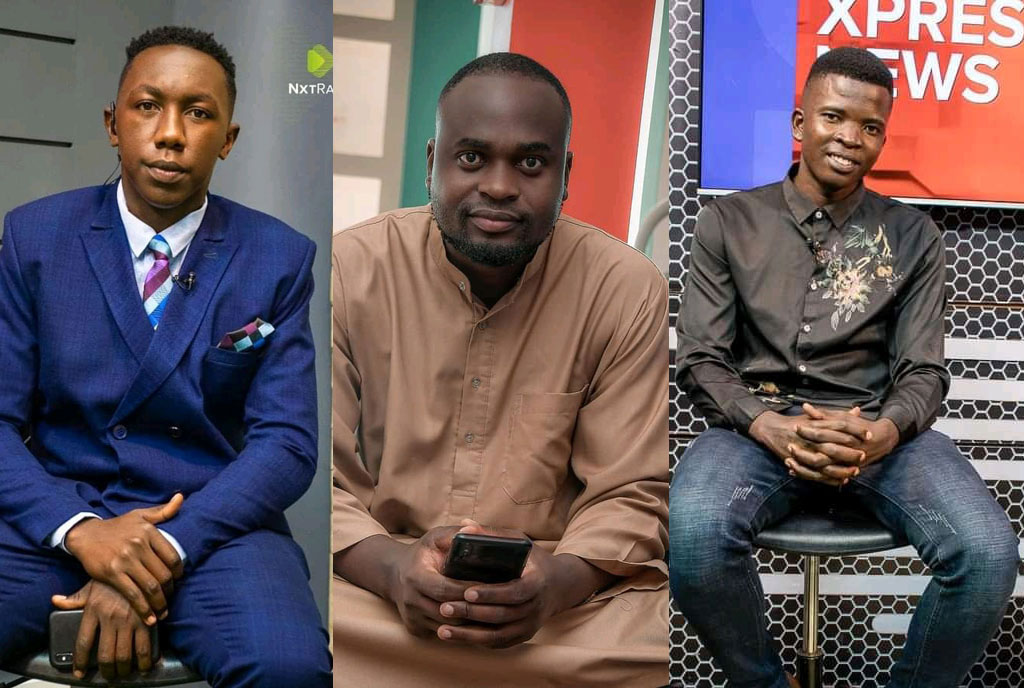 After the imprisonment of Next Media’s Isaac Kawalya Ssemulondo alias Kaiyz, Bryan Kennedy Waako, and Williams Makuliro, there have been mixed reactions in the public concerning this matter.

While some say that the three presenters, especially Kaiyz deserved it, others are saying that imprisonment wasn’t necessary. According to Douglas Lwanga a media personality that also works for Next Media, forgiving each other is the best solution.

“Mistakes are human, forgiving is Godly. Artists and media personalities do need each other. Can we bury this behind us, forgive each other and move on. Jail only worsens the already sour relationship. Let’s reconcile and amend this. Fire never puts out fire,” he stated.

According to Peter Nyanzi, what OS did is total madness. “WNC! How could an entertainment journalist end up in prison over a civil matter (alleged defamation) by a rather insignificant rather fading singer? Madness,” he posted on his Twitter page.

The three were arrested and remanded to Kitalya until October 15 after they were charged with offensive communication and criminal libel by artiste Omulangira Ssuna.