I’m not a fan of sex, says Eric Omondi 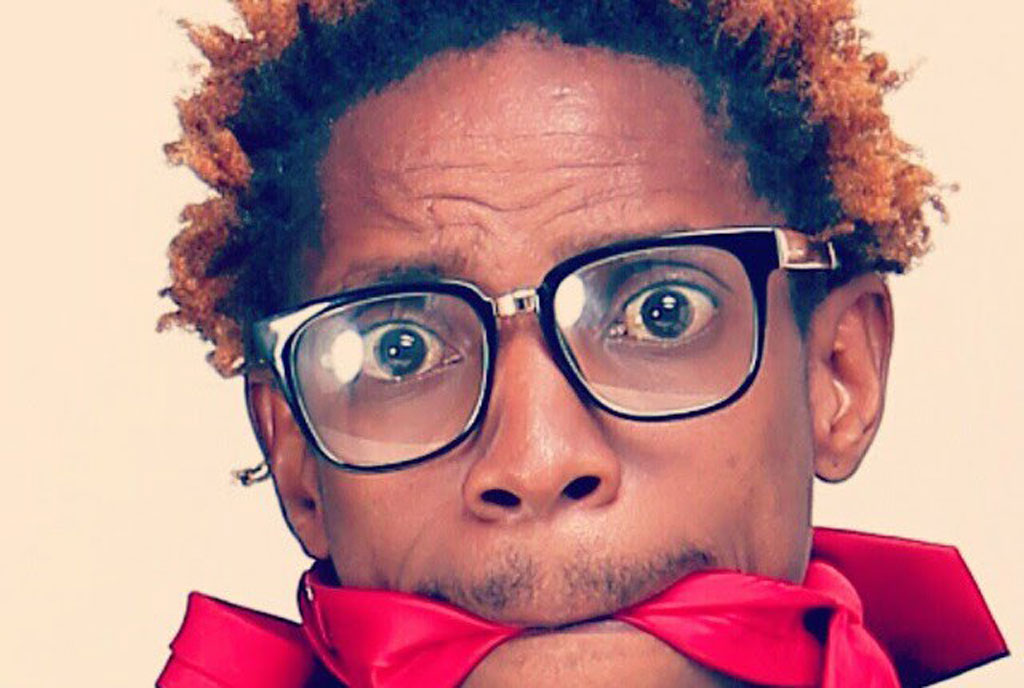 Eric Omondi says that he is not a fan of sex. The popular comedian, in an online interview, termed sex before marriage a distraction and stressed that he is keen on keeping himself pure.

“I am not a lover or a fan of sex, and sex is not something I think about or love to do. Right now sex is not a priority I want to focus on my career. I just think sex is a distraction especially before marriage and I just want to keep myself pure,” said Eric Omondi.

The father of one is currently shooting the finale to his online show ‘Wife Material’ which is in its third season.

His confession comes months after he was put in the spotlight due to the explicit content that is aired on his show.

Last year, former Kenya Film Classification Board CEO Ezekiel Mutua alleged that Omondi’s studios in Lavington, Nairobi, were nothing but brothels where young girls were being taken advantage of.

Mutua would then marshal police who moved in and arrested both Omondi and the cash performing on the ‘Wife Material’ show.

In one scene of the show, two contestants were involved in a physical fight at a city club.

In another scene, Omondi is seen boarding a helicopter with one contestant and continues to kiss her for minutes.