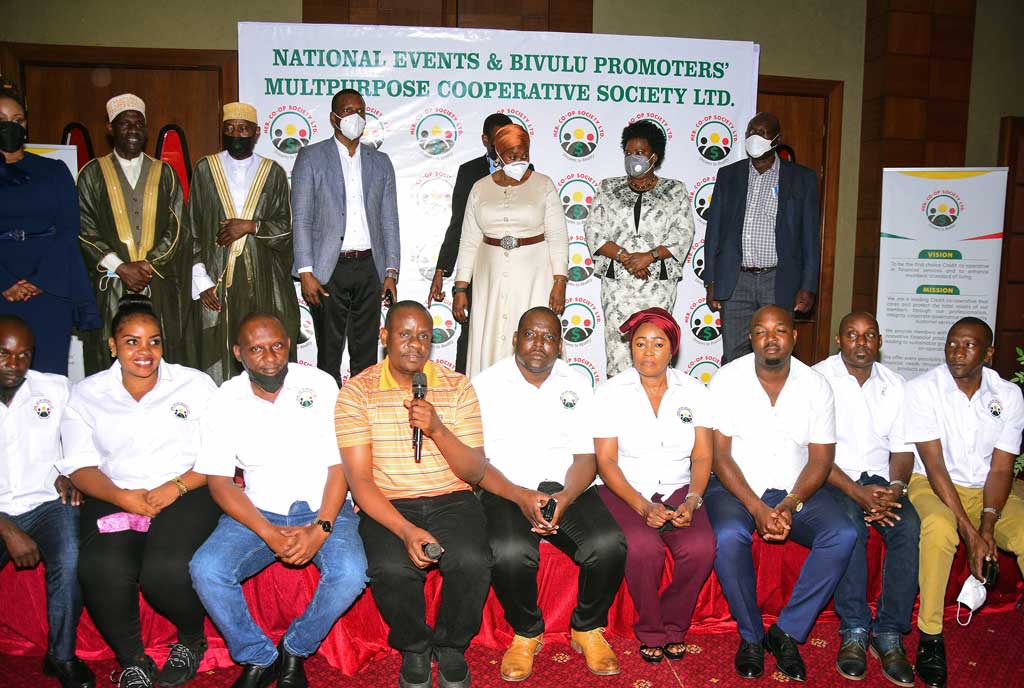 On a number of occasions, event promoters, artistes, deejays and many others in the entertainment industry have frequented Gulu town in a bid to meet Gen Salim Saleh, the Chief Coordinator of Operation Wealth Creation for handouts.

But while some failed to meet the General, promoters were lucky to meet him through different dialogues in which they were told to find different avenues that they can benefit from and make the industry a better place.

After the workshop, promoters including Bajjo, Balaam, KT Kavuma and Halima Namakula decided to open up a Sacco which will be tackling most of their problems as well as problems that are affecting the whole entertainment industry. 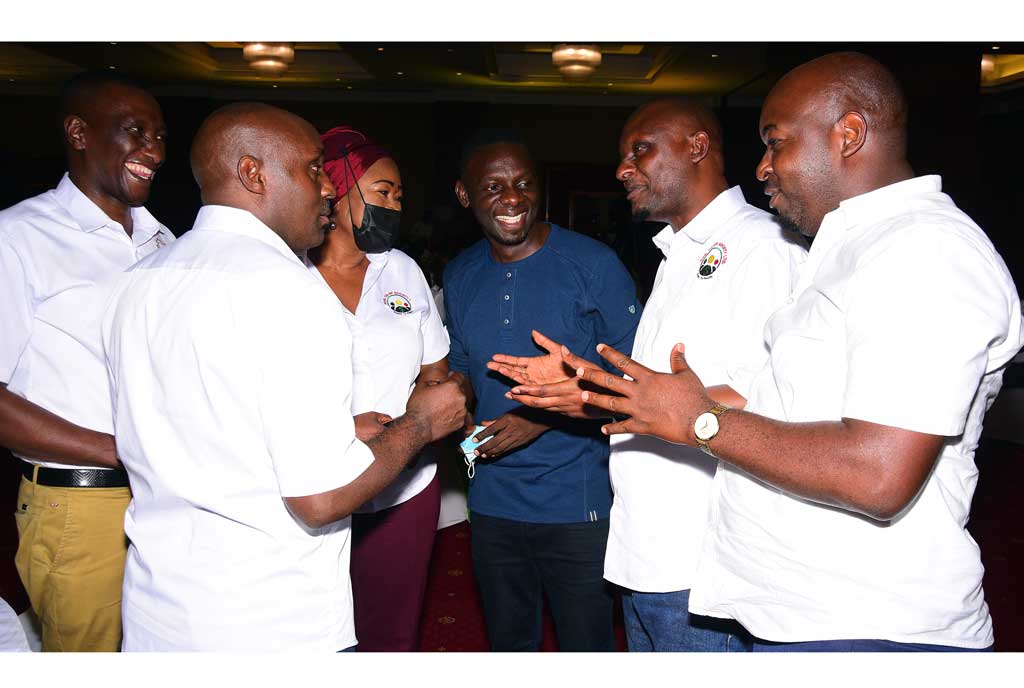 Some of the music promoters sharing a moment with musician, Pastor Wilson Bugembe (centre) during the launch of their cooperative society

Dubbed the National events and Bivulu Promoters Multipurpose Cooperative Society Ltd, the Sacco was launched on Wednesday at Sheraton Hotel Kampala with the aim of improving the welfare of promoters and uniting them amidst their differences.

“I am a staunch supporter of NRM, Banjo is in NUP today and tomorrow in another party while Musa Kavuma is in Kabaka Yeeka but with this Sacco, we are all one with the same goal,” said Balaam Barugahara, one of the committee members. 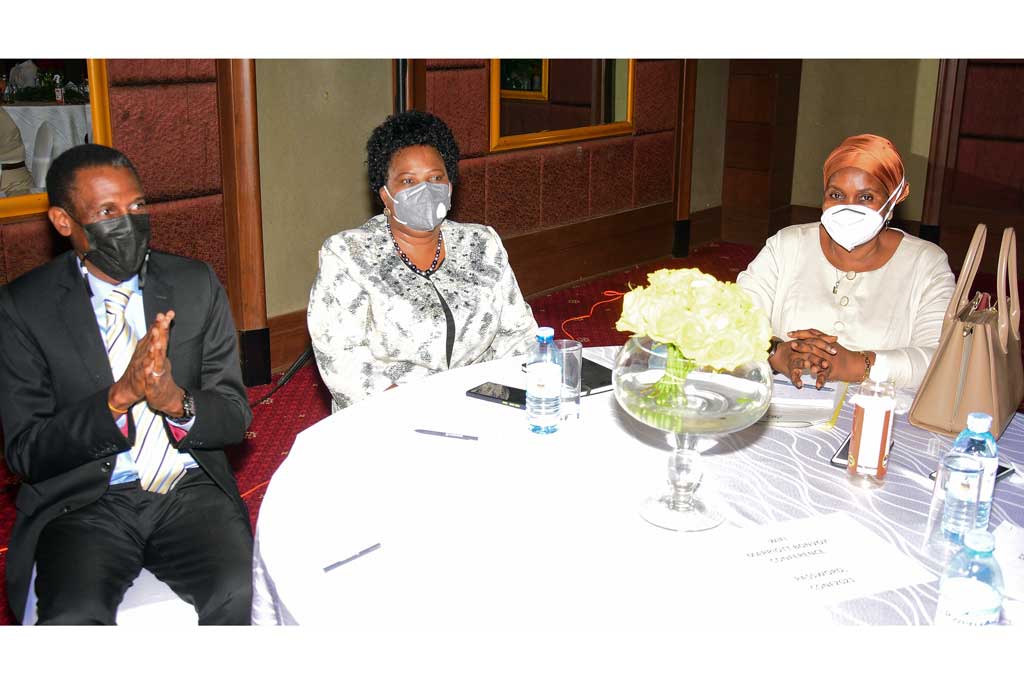 He also added that the Sacco was birthed after the President promised to give them Shs1 billion once it’s started and another if they are serious.

This Sacco is open to anyone willing to borrow money and interest rate is just 11 per cent.